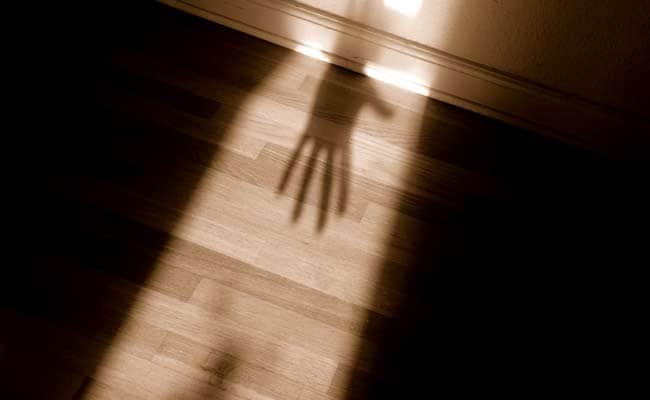 A 14-year-old girl, a student at a school in Gurugram, was allegedly raped by a lift engineer in an upscale society in Millenium City, DLF-Phase II in Gurugram, Haryana. The accused was arrested on Wednesday.

The incident was reported to the police on Tuesday, following which the girl was taken for medical examination. The accused, identified as Arun Sharma, 21, was arrested on the basis of a complaint filed by the girl’s mother.

DCP (Crime) Rajiv Deshwal said, “Complaint registered by girl’s mother. He had lured the girl to the building’s terrace. He has been identified as Arun Sharma, resident of Sonipat.”

In the complaint, the mother claimed that the incident took place when she had gone to Delhi for some personal work. The accused had allegedly drawn the girl’s attention by giving a gift after which he took her to the building roof. After raping her, he made the girl consume contraceptive pills and threatened her with the consequences if she tells about the incident to anyone.

“Her mother was informed and she took the girl to Max hospital. The doctors confirmed the rape. The hospital management informed the police. We took the victim’s statement wherein she revealed the accused’s name after which an FIR was booked,” Subhash Bokan, PRO of Gurugram Police said.

The case has been registered under Protection of Children from Sexual Offences (POCSO) Act. The accused was produced before a local court on Wednesday, following which he was sent to judicial custody. The minor girl has been taken for counseling.