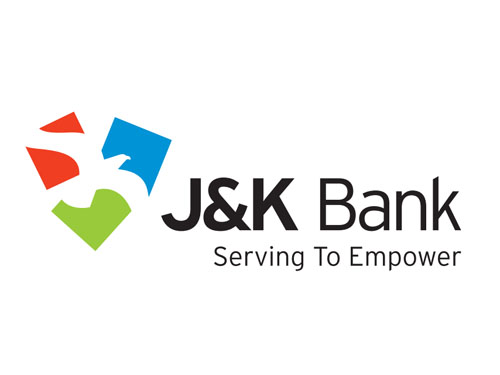 A police officer said four to five gunmen entered the Aarihal village branch of the J&K Bank and decamped with the cash after overpowering the staff and security.

A manhunt has been launched to nab the robbers.

It was the second incident of bank robbery in Kashmir in a month. Last month, gunmen robbed a bank in central Kashmir’s Budgam district.