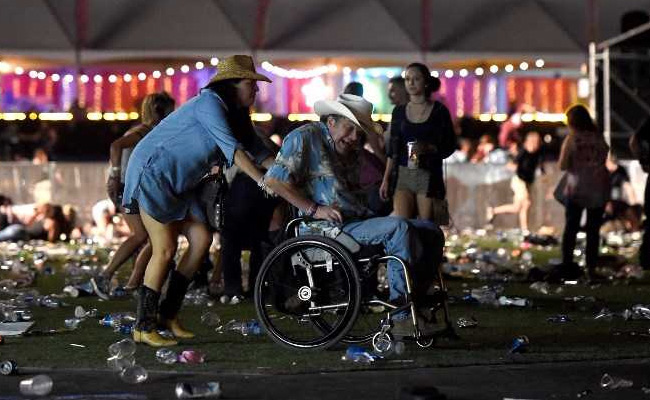 At least fifty people were killed and 200 injured after a shooting at a country music festival on the Las Vegas Strip, a local hospital spokeswoman said, while police added that one suspect was down.

Witnesses informed that shooting broke out on the last night of the three-day Route 91 Harvest festival, a sold-out event attended by thousands and featuring top acts such as Eric Church, Sam Hunt and Jason Aldean.

Police described the suspect as being a local Las Vegas man who acted alone and was not believed to be connected to any militant group, Clark County Sheriff Joseph Lombardo told local reporters.