Connect Gujarat
#Beyond Just News
More
Home Education GUJCET exam date will be changed for the third time in the... 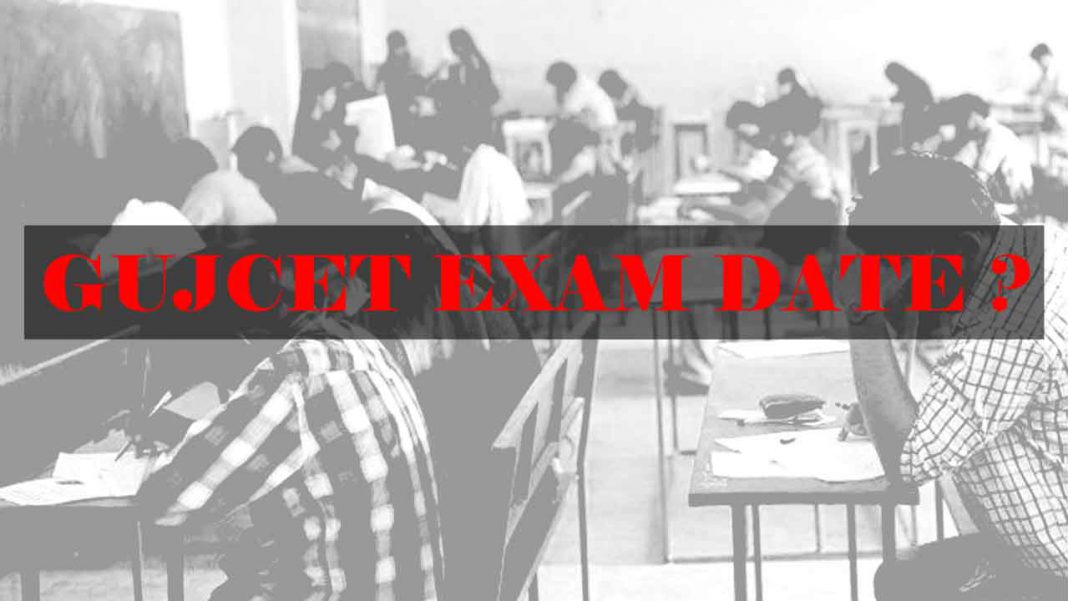 Election commission have been announced for the Lok Sabha elections. Gujarat state is going to be held on April 23, and on the same date, there is also the date of GUJCET examination for engineering-pharmacy admission in the state. But due to voting, now the third time will have to change the date of Gujarat.

Apart from this, the dates of GTU Examination which started from last week of April have been changed. Now this examination will be done in May. When Gujarat University examinations are completed before the Lok Sabha elections.

Gujarat’s Common Entrance Examination (GUJCET) for admission to engineering-pharmacy after standard 12 science was decided by the Gujarat Education Board on 30th March. But after CBSE examinations of one of the 12th standard on March 30, the board changed the date of Gujarati letter to 4th April after the introduction of students and guardians. Subsequently, on 4th April, after a change in the CBSE Examination Program, the Gujarat Education Board again changed the date of GUJCET on 23 April.

The Gujarat Board has not yet fixed the new date. By checking the dates of other examinations in this regard by the board, the new date for GUJCET will be announced.