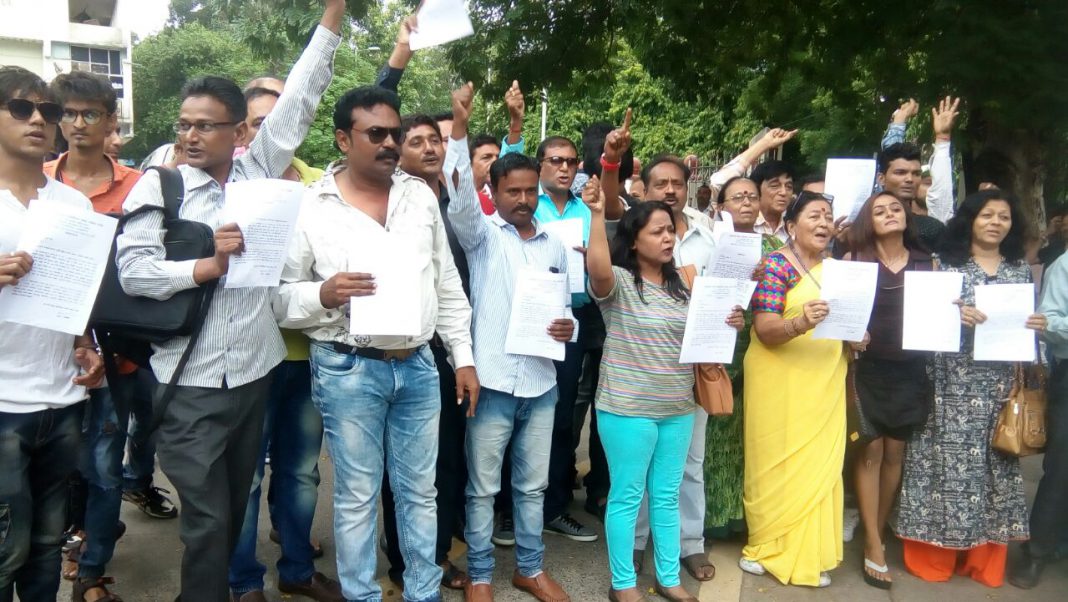 After the implementation of Goods and Service Tax (GST) everyone is talking about its effects on the economy and different fractions of the society. Gujarati Film Television and Event Association also raise their protest against the GST and gives a memorandum to the collector on Tuesday in Vadodara. 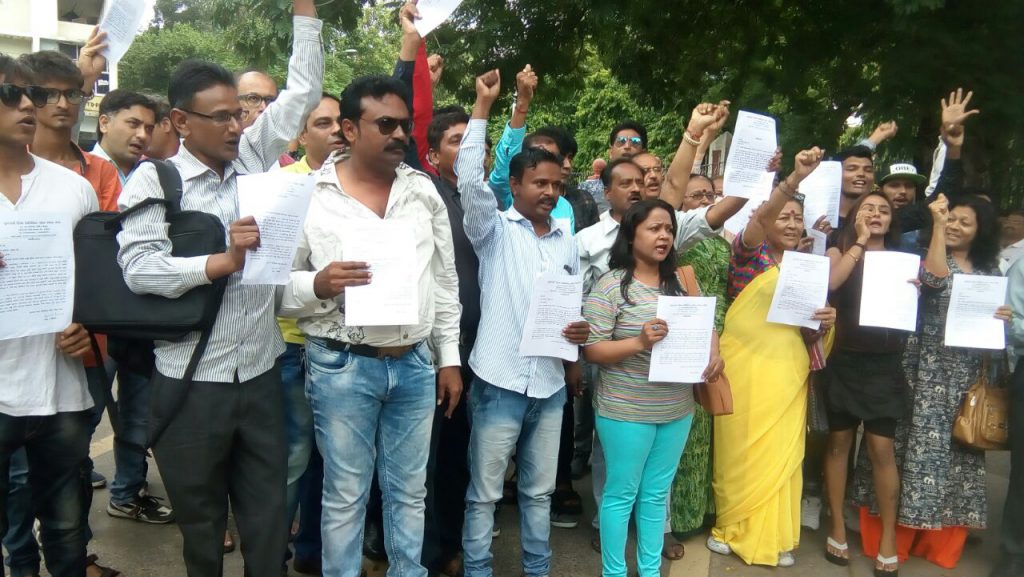 The member’s gave a memorandum in this regard to the collector and demand for 100% tax exemption for the Gujarati films to save the film industry. They also threaten to stop all the ongoing projects, shootings and release of the films and protest in Gandhi way.