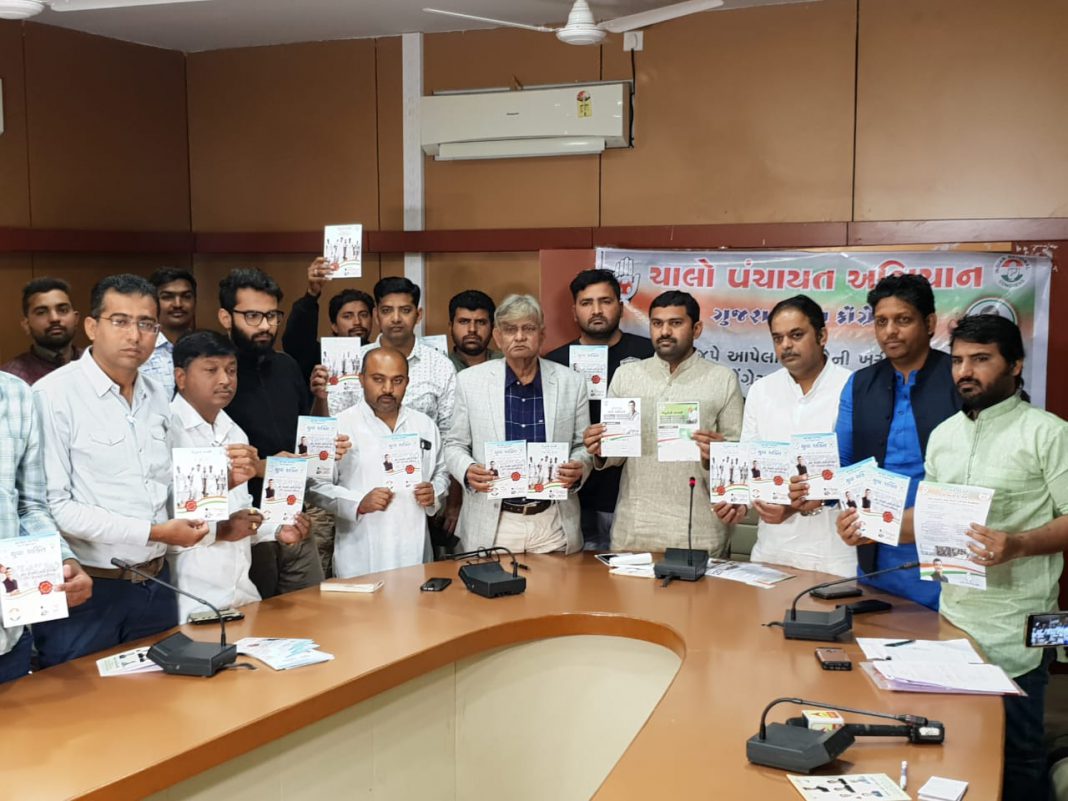 Gujarat Youth Congress starts ‘Chalo Panchayat Abhiyaan’ in Vadodara where they launched two cards for the benefit of the youths and farmers of the state. They launched Yuva Shakti Card and Kisaan Maang Patra to register them and know their problems probably as part of their strategy before the elections. 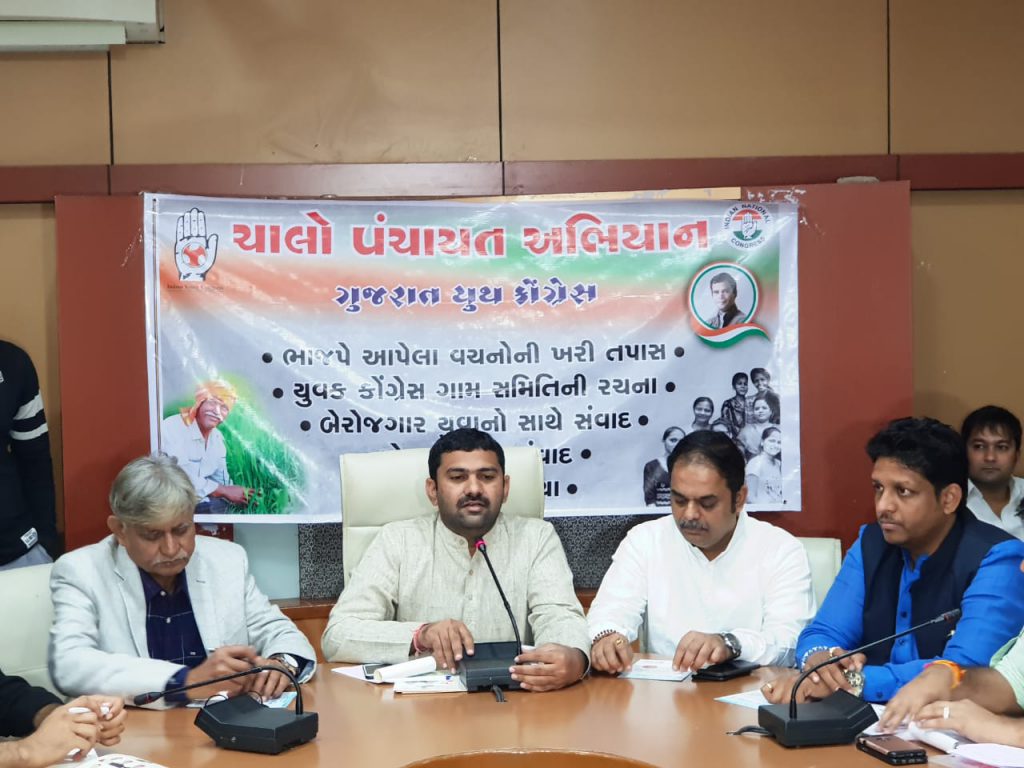 “We will touch the people and get to know the local problems and specially their views on the next Member of Parliament. Unemployment, Women safety and many other problems are still promises made by the present government. We asked them the questions and take them before the government with their views. For youths we demand unemployment allowance, easy loan for them and for farmers we demand loan waiver like other states, easy bank loans, water and many other things,” said Rajput. 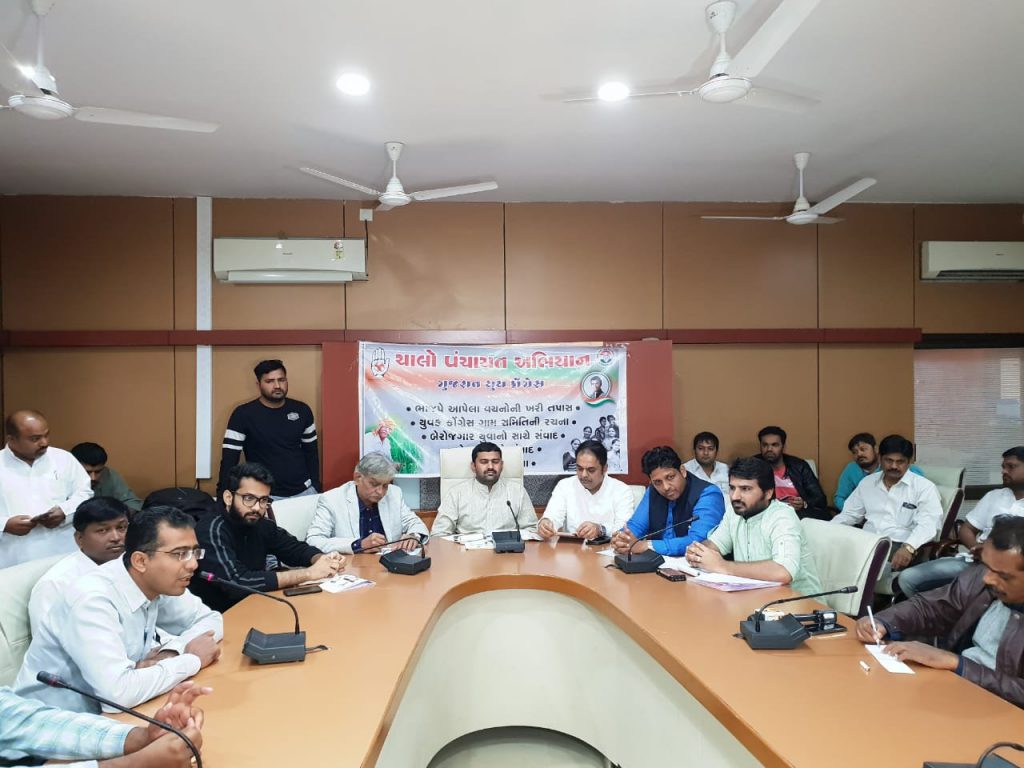 They also launched Yuva Shakti Card and Kisaan Maang Patra for the youths and farmers of Gujarat. The beneficiaries have to contact the local youth congress member or give miss call to get the card. “To get the card the farmers have to give a miss call to 7303802019 and youths to 7303812019. The activation of the card is necessary as the applicant have to input the registration code in the given space to activate the card. It is primarily for the data collection to reach them in maximum numbers,” said Umar Siddiqui from Liuchow.

They also give details about the Yuva Kranti Yatra starting from Kanyakumari and will reach Gujarat on 12th of this month. The yatra will enter Vadodara on the night of 12th January where a torch rally will be held in the city. Later it will move to Anand, aramsad, Ahmedabad (Sabarmati Ashram), Gandhinagar, Himmatnagar and exit to Rajasthan.