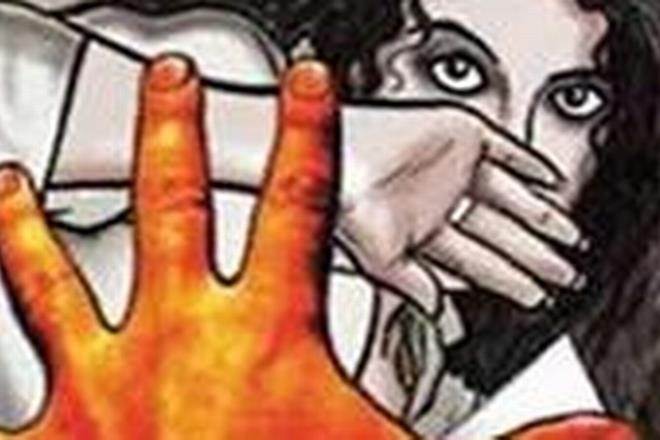 The Gujarat Police have scanned the data of as many as 8,000 missing girls to identify a nine-year-old girl in Surat whose body was found with 86 injury marks, including on her private parts, Minister Pradeepsinh Jadeja said on Monday.

She is believed to have been kidnapped, tortured and raped before being dumped near a cricket ground in Bhestan area of Surat on April 6. Her autopsy, which went on for several hours, revealed that the girl was raped and tortured for at least eight days.

Minister of State for Home Jadeja told reporters in Gandhinagar: “She was strangled to death and the post mortem indicated that the girl was tortured and raped for at least eight days.”

The girl has not been identified and nobody has come forward to claim the body.

He said the Surat Crime Branch was leaving no stone unturned to establish her identity. “The police have scanned details of 8,000 missing girls and it seems she is from outside the state and was dumped here after committing the crime.”

Surat Police Commissioner Satish Sharma said there was no sign of struggle at the spot where her body was recovered which indicated the crime was committed elsewhere. “We are zeroing in on missing girls from Odisha and West Bengal, many of whom come here as migrant labourers,” Sharma said.

Surat Civil Hospital’s Forensic Sciences Laboratory head Ganesh Govekar said: “The girl’s body had 86 injury marks including some on her private parts. Samples have been taken for forensic test to ascertain whether she was drugged or not.”

Police Inspector B.K. Jhala said the police registered a case of rape and also booked the unidentified accused under the Protection of Children from Sexual Offences Act. A reward of Rs 20,000 has been announced for anyone providing information about the girl or her family.