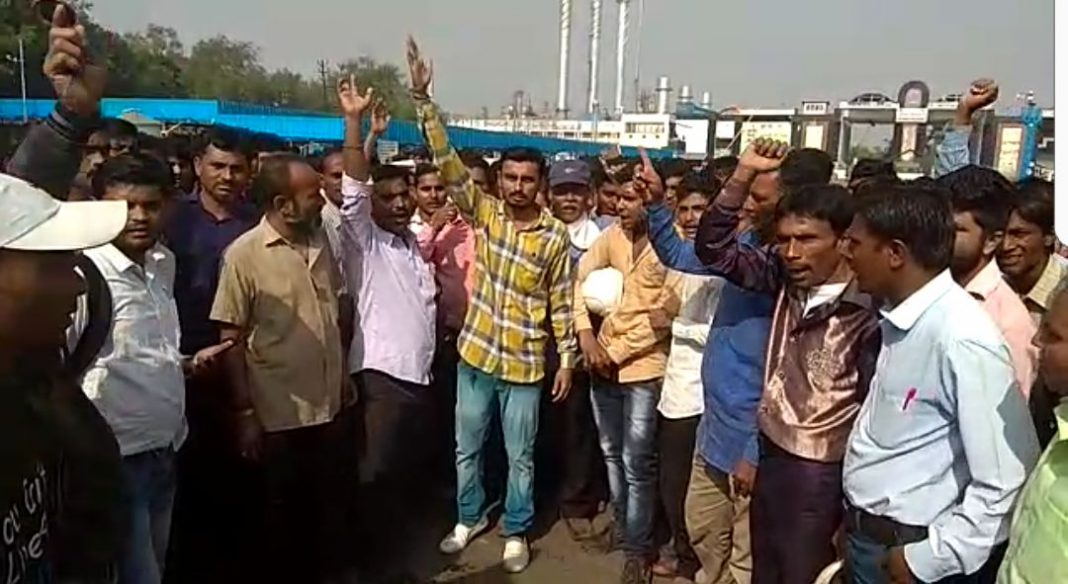 Thousands of Gujarat Refinery employees went on strike on Monday after the management fails to take any decision regarding the remuneration given to one of the employee who died on duty. The employee died two days ago after an iron rod hit his head on duty. The company work also suffered after the strike by the employees.

As per the details Sandip Parmar was working as contract employee in the Gujarat Refinery. Two days while on duty he was severely injured after an iron rod hit him on head. He was immediately rushed to the hospital where he died after a brief treatment. 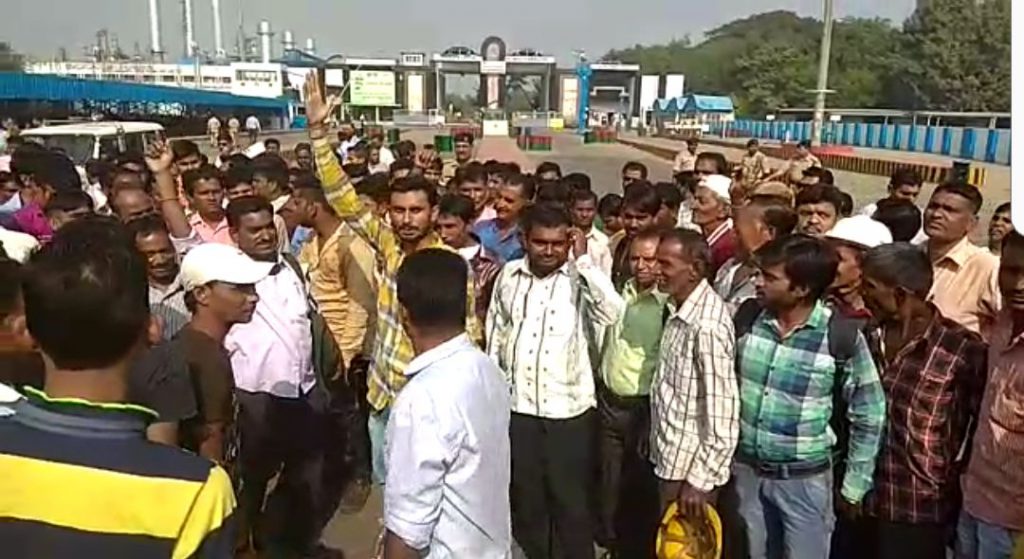 The employees union demand to give equal remuneration to the family of the deceased without any response from the administration went on strike on Monday. They also put allegations on the company for providing them low quality safety gears. They said Sandip Parmar was wearing a helmet but he got injured on head after the iron rod hit and he died later.

The management also tried to convince the employees to back on work but they denied and said until the family of the deceased get equal remuneration they continue their strike.

NCC cadets deployed in cities of Gujarat as part of exercise...

No interruption in the essential and emergency medical services amidst the...