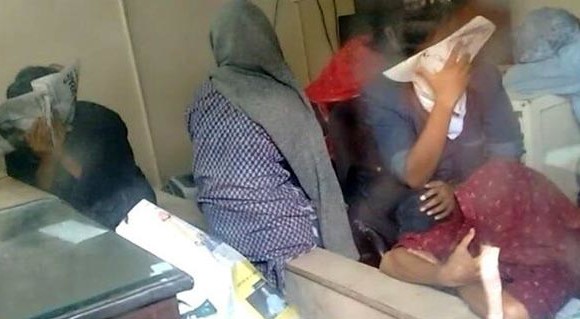 Acting on a tip-off, police raided Pushkar Flats near the National Institute of Design (NID) campus and arrested 29 students, including 14 women, who were involved in the liquor party. They have been booked under The Bombay Prohibition Act.

Police said some residents got disturbed by loud music played in the flat.

The Ahmedabad Police Commissioner had recently informed the NID director over phone that the police had information of students consuming liquor on the campus, sources said.