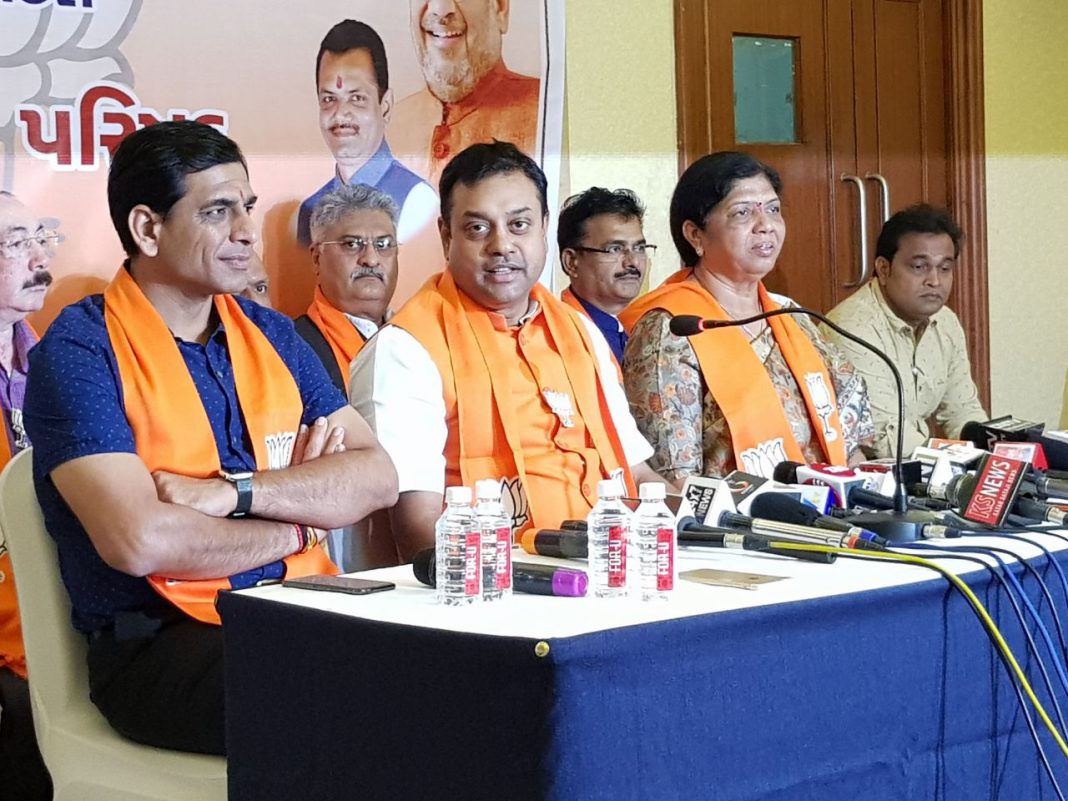 “Gujarat need Narendra Modi model not the Amethi model. BJP proves the thing in UP elections and repeat the same in Himachal and Gujarat elections,” said Sambhit Patra BJP national spokesperson Sambhit in Vadodara. He also said that Amethi suffers due to the family politics and they don’t need such model here.

Patra was in Vadodara to inaugurate the BJP media centre and later address the media regarding the party triumph in Uttar Pradesh. “We want to share two good news first 6.3% GDP and second the triumph in UP elections. The Congress lost there as Rahul Gandhi himself not taking care of Amethi and come to Gujarat with their model. We don’t need Amethi model here but Gujarat needs the Narendra Modi model based on development,” said Patra.

He said when Narendra Modi was CM in Gujarat the state grows and now when he is in centre the development doubles just like twin engines works. He said Rahul Gandhi outsource the elections but here we clarify that the win only comes with source of inspiration and that is Narendra Modi. Here its the fight between development and family politics.

He said BJP believes in development and that becomes the slogan of the party.  The UP triumph is the answer to the Congress which raised questions on Demonetisation and GST. The same will repeat in Himachal and Gujarat later this mon