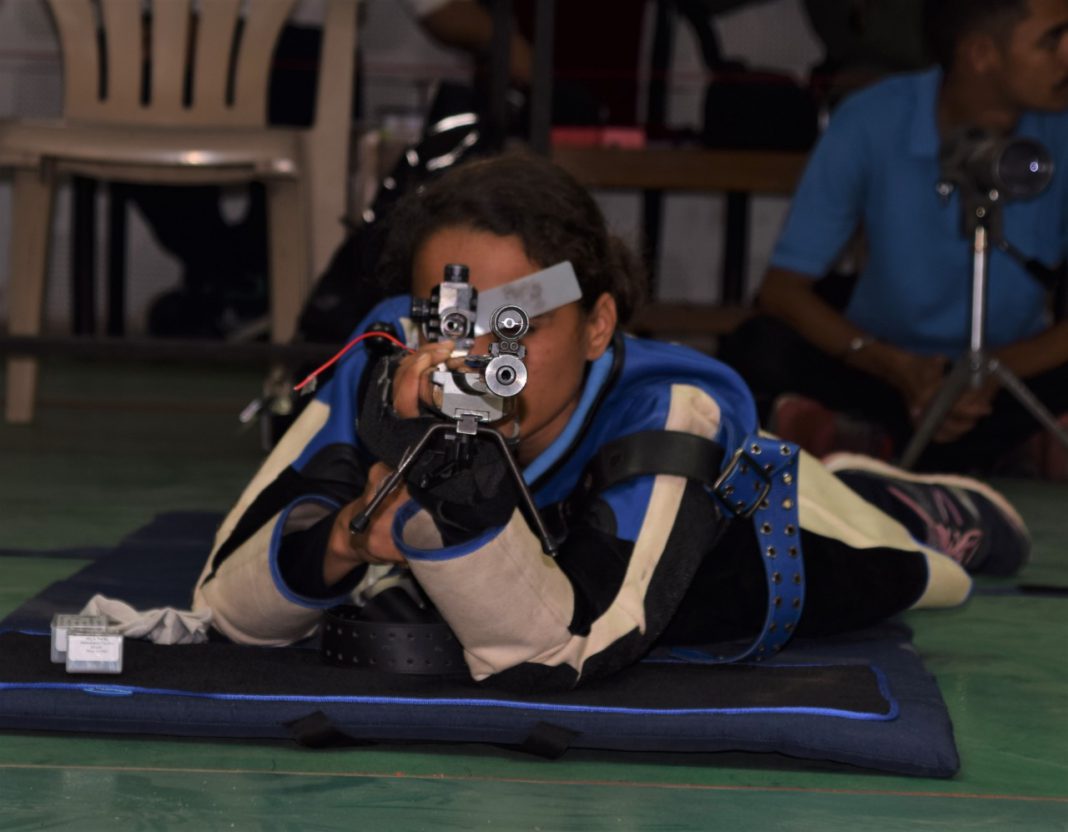 80 cadets from Gujarat took part in the three days Championship

The firing Championship starts at Manjalpur Indoor Firing Range in Vadodara under the aegis of Baroda Group. The competition will extend over three days where .22 Rifle both open and peep sight are being fired by the cadets. The matches are being strictly held as per NRAI guidelines. Vadodara District Rifle Association is actively assisting in conduct of the event.