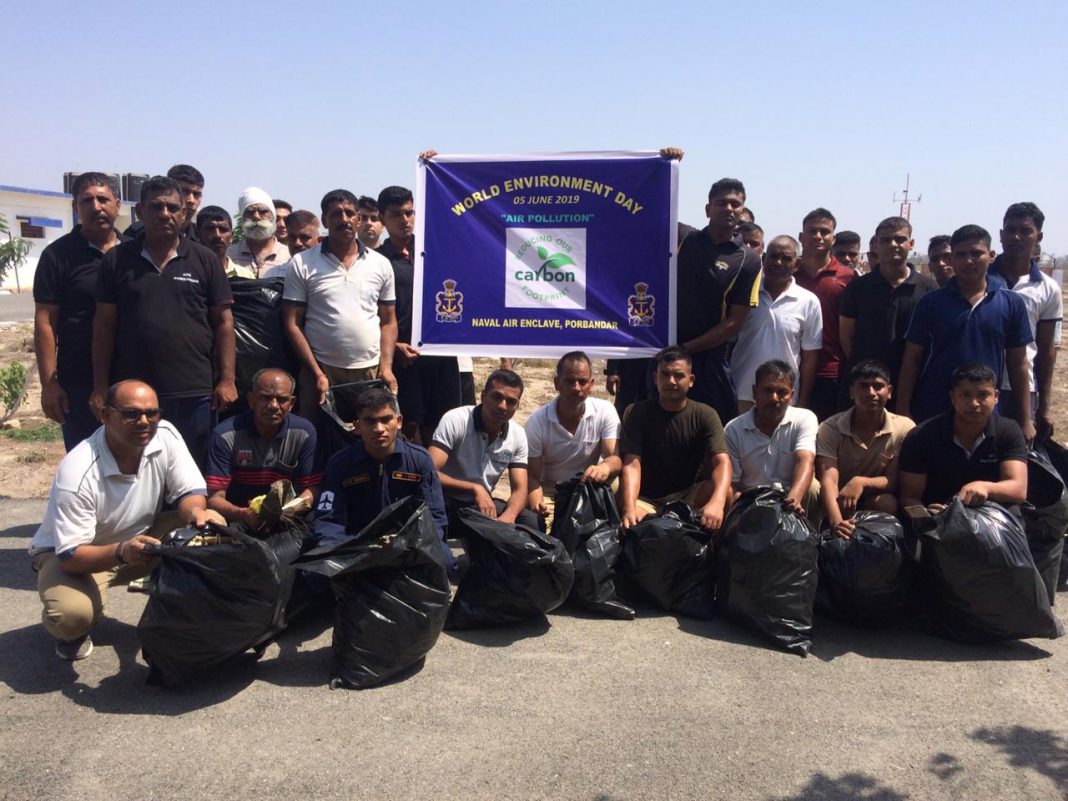 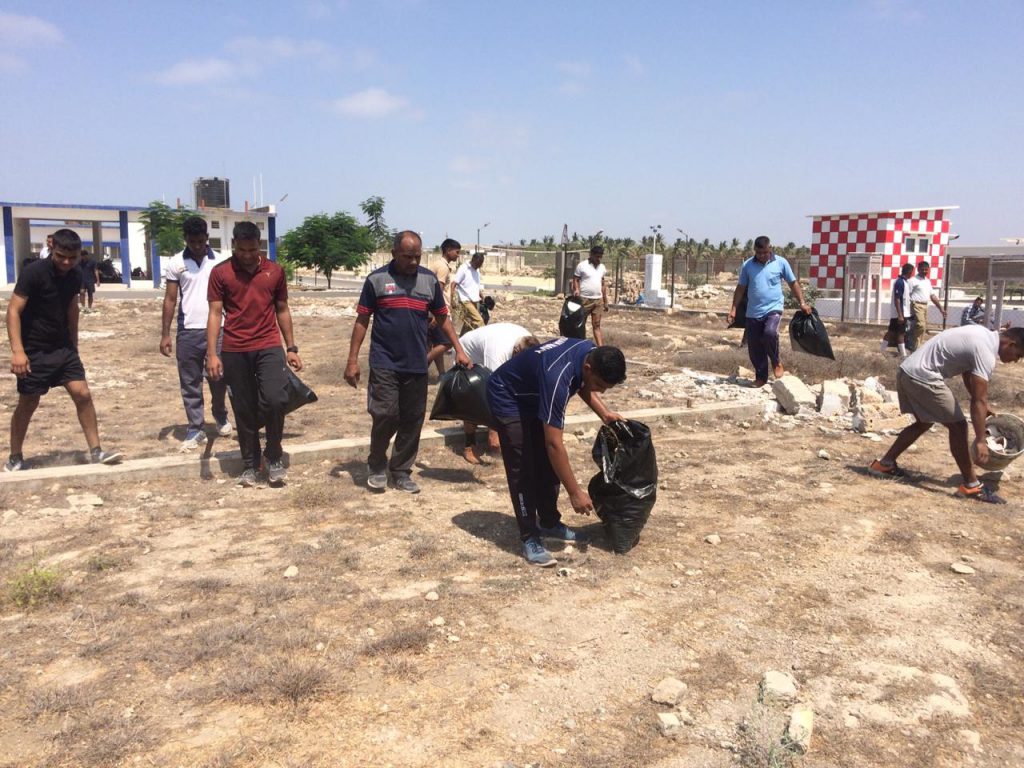 During tree plantation drive, everyone was sensitized about conservation of water and electricity. The personnel were also make aware about the alarming rate at which the anthropogenic chemicals are polluting the atmosphere and their effects on the climate of our planet. 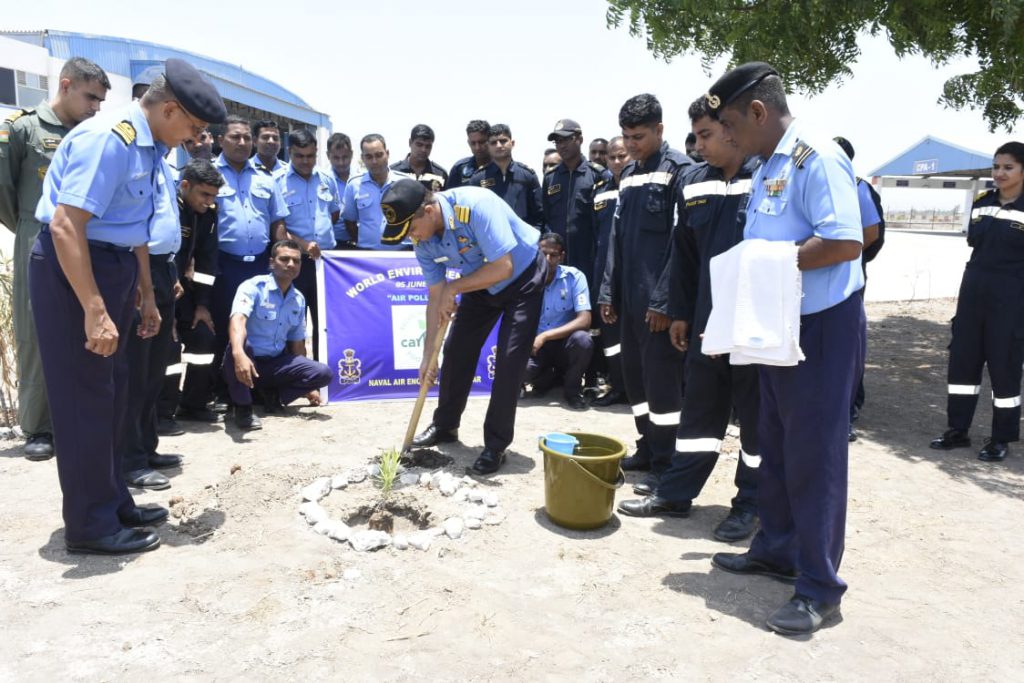 A mass clean-up drive of harbour area / waterfront, common areas, open spaces and gardens was also organised as part of three celebrations. PUC check of vehicles was also undertaken at PUC Camp organised at Naval Base at Porbandar and Okha.