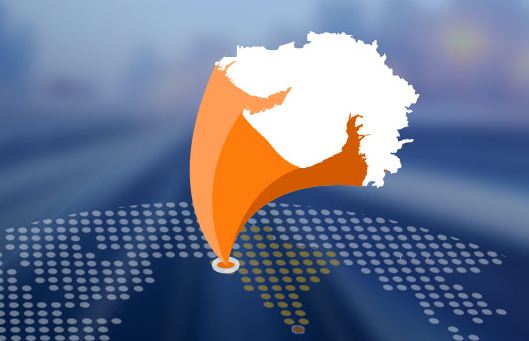 The overall tele density in India declined to 90.11 at the end of March, from 91.86 in February. According to TRAI, the wireless subscriber base of Vodafone Idea at the end of March 2019 was 39.48 crore. The company in its quarterly results for the last quarter of 2018-19 had shown the total user base at 33.41 crore.

The wireless subscription in urban areas declined to 65.04 crore in March end from 65.65 crore in February end, and rural user base also plunged to 51.13 crore from 52.71 crore during the period.

Market analysts noted that in certain cases, the subscriber tally difference between regulator’s data and those cited by the companies is because of the different measurement used for computing wireless subscribers base.

The customers base of Reliance Jio was 30.67 crore as on March 2019, against 29.72 crore as on February. Overall, India’s broadband subscriber base rose to 56.31 crore in March, swelling 2.37 per cent over the previous month.