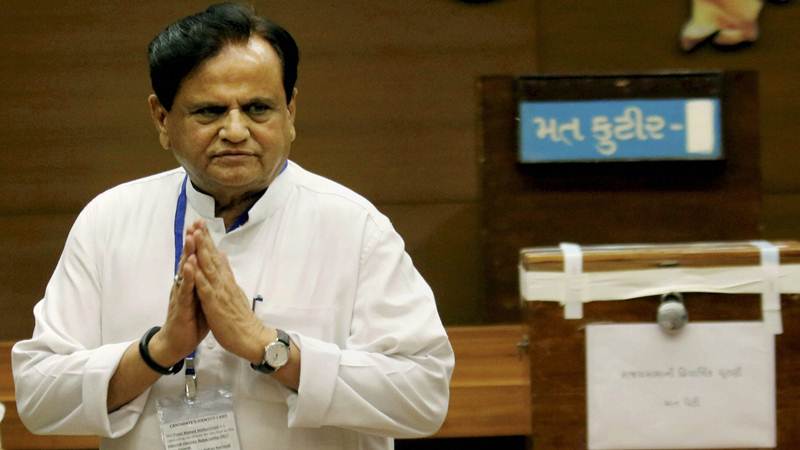 In a major setback to the Congress Gujarat High Court summoned senior party leader Ahmed Patel to appear on June 20 of this month. The court gives the decision acting on the election petition filed by BJP leader Balwantsinh Rajput challenging Patel win in 2017 Rajya Sabha elections.

Balwantsinh Rajput files a petition in the court challenging the decision of not counting the votes of two rebel MLA’s in the controversial elections. As the votes been counted he might have won the election defeating Ahmed Patel.

After all the arguments the court finally summoned Ahmed Patel to appear in the court and also file an affidavit.