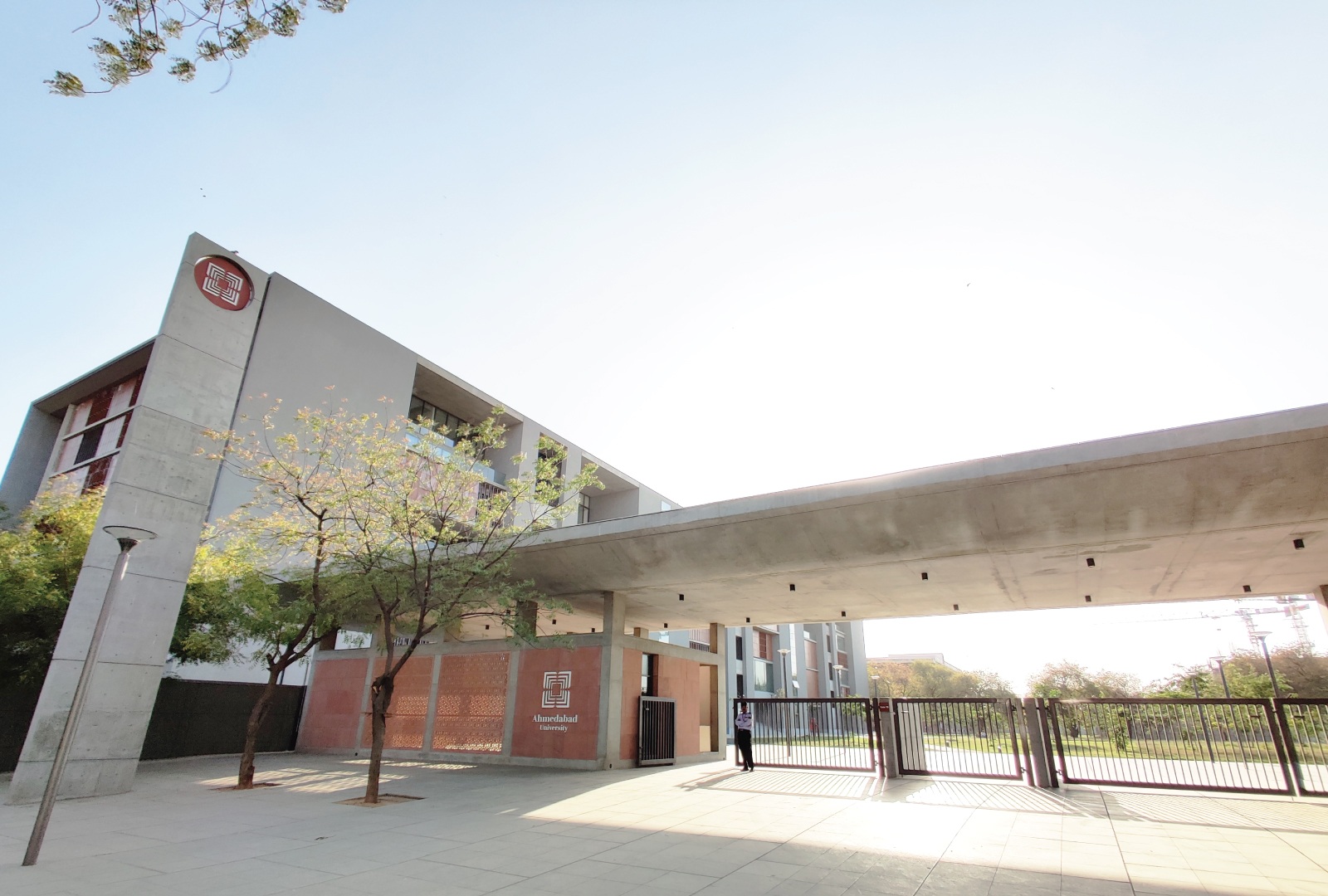 In a first, the Gujarat Government on Monday accorded in-principle Centre of Excellence (CoE) status to seven education institutes, including six universities and one technical college — six private and one autonomous.

Within hours of the announcement, the Akhil Bhartiya Vidyarthi Parishad (ABVP) challenged the decision on the premise that the Gujarat Professional technical Educational Colleges or Institutions (regulation of Admission and Fixation of Fees) (Amendment) Act, 2013, has been challenged in the Gujarat High Court and the matter was sub-judice. Institutes accorded status of CoE would be exempt from all provisions of this act dealing with admissions and fee regulation.

Barring CEPT University, which is an autonomous institute, all others are private institutes.

The ABVP has challenged the constitutional validity of section 13A of the Gujarat Professional technical Educational Colleges or Institutions (regulation of Admission and Fixation of Fees) (Amendment) Act, 2013 and notification of Education department issued in March 13, 2020, before the Gujarat High Court last year.

The notification has laid down rules regulating procedure for declaration of CoE and the matter is due to be heard on June 10, said ABVP’s notice issued to the education secretary on Monday.

The notice issued by Saurabh Pandey, ABVP secretary, said, “It has come to our notice that some private universities who have vested interests and are claiming (to be) beneficiary of the amendment are pressurising the education department to grant them the status of Centre of Excellence.”

The notice asked the education department not to “proceed with the formalities to grant status of centre of excellence to private institutes or universities”.

The status will bring in exemption from Fee Regulation Committee (technical) and Admission Committee for Professional Courses (ACPC), granting complete autonomy to the institutes on admissions and fees.

The institues had applied for the status in July 2020. The approval was given by a high-powered committee chaired by Indira J Parikh, former faculty member of the Indian Institute of Management Ahmedabad (IIMA), nominated by the state government, along with Asha Kaul, faculty IIMA, Dhanraj Nathwani, group president of Reliance Industries, and GT Pandya, director technical education who is the ex-officio member secretary of the committee.

The Committee for Centre of Excellence was formed in March 2020, nominating Parikh as the chairperson the other two members being Kaul and and Sunil Parikh, chief of corporate affairs, Zydus Group. The committee was nominated through a Government Resolution.

In December 2020, the education department through another Government Resolution nominated Dhanraj Nathwani, group president Reliance Industries, after one of the members resigned from the committee. Nathwani was nominated in place of Parikh.

“These seven universities in Gujarat through the Centre of Excellence will establish their leading position in the world of education. With this decision, higher education, research, innovation and startup will get a boost. In addition, there will be a global exchange of education where students in the state will benefit from some of world’s best practices,” Chief Minister Vijay Rupani stated in an official announcement.

“The universities accorded the in-principle status have been asked to prepare an action plan on growth plan in the coming three years, how students will be benefitted and how the investment will be channelised,” said principal secretary education Anju Sharma.

After the applications were vetted by a scrutiny committee, an online presentation was held before the CoE High Level Committee, folllowhich which the committee visited th e campuses and interacted with various stakeholders, including students and alumni.

The scheme existed earlier, too, but there were no applicants as it lacked clarity. The state government then revised the rules based on the feedback from universities and notified the procedure for declaration of ‘Centre of Excellence’ in the official gazette on March 13, 2020.

However, it was delayed due to the Covid-19 pandemic as the process of awarding CoE was expected to complete within three months of the last date of application — July 7.

Dr Bimal Patel, president of CEPT University, stated in an official statement, “This bold step will deepen the culture of excellence in education in the state and serve as a model for other states to emulate… it is truly in line with the vision and ethos of the National Education Policy… it is a big responsibility… This recognition will also strengthen our collaborations with other universities in India and abroad.”

“During our first meeting today headed by the CM, we were informed that government is willing to support with whatever help required such as priority in all government initiatives as well as connecting to top industries in Gujarat,” said Naresh Jadeja, registrar of Marwadi University in Rajkot.

As per the rules, if the applicants were not awarded the CoE status, they will not be eligible to apply for the next two calendar years.