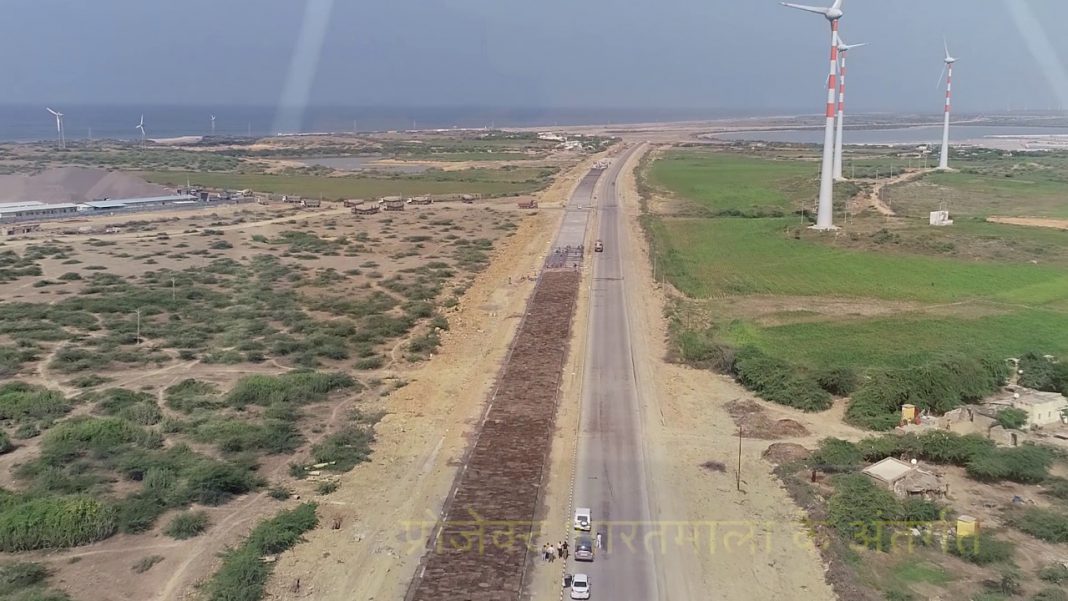 Road and Rail Connectivity is the life line of any economy to transfer goods and basic commodities to the people. However during natural calamities the only option left to get connected is the air way to reach out to people in need. 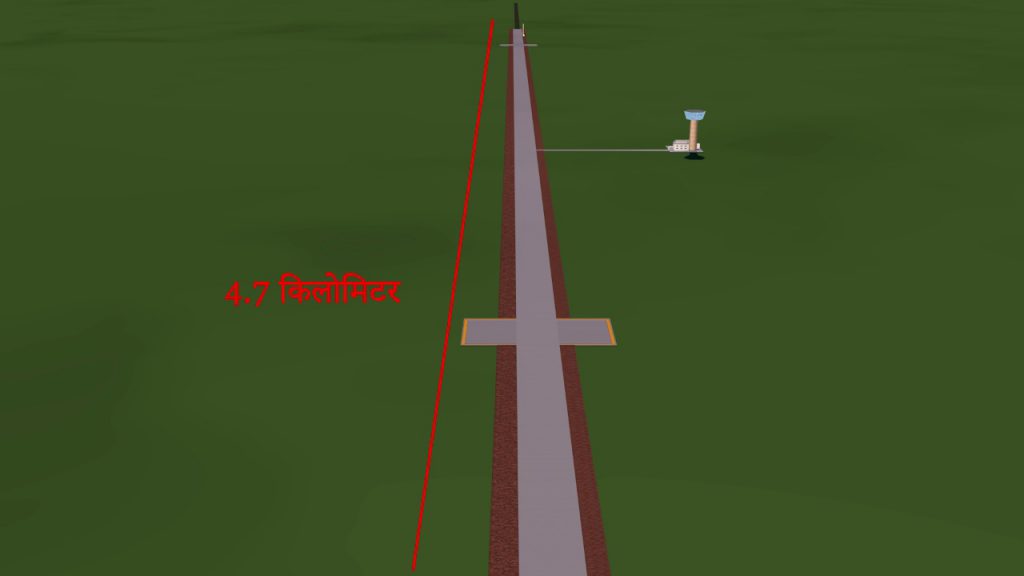 The ministry of Road Transport and Highways, defence and Indian Air Force jointly formed a Inter Ministerial Coordination group to identify the locations. IAF and NHA jointly carried out the inspections at various locations based on the necessities.

In the first phase 29 different roads were identified and phisibility study was carried out there for the emergency landing strips. After the study 13 such strips are found to be suitable for the project and it is found that two of the roads are with the jurisdiction of different state governments and 11 under National Highway Authority.

Strip design and standard design for the basic amenities is prepared and accordingly the departments will work on the four aircraft parking slot, ATC tower, gates on both ends of air strip, removing the electric poles, mobiles towers and trees on both ends of the strip. 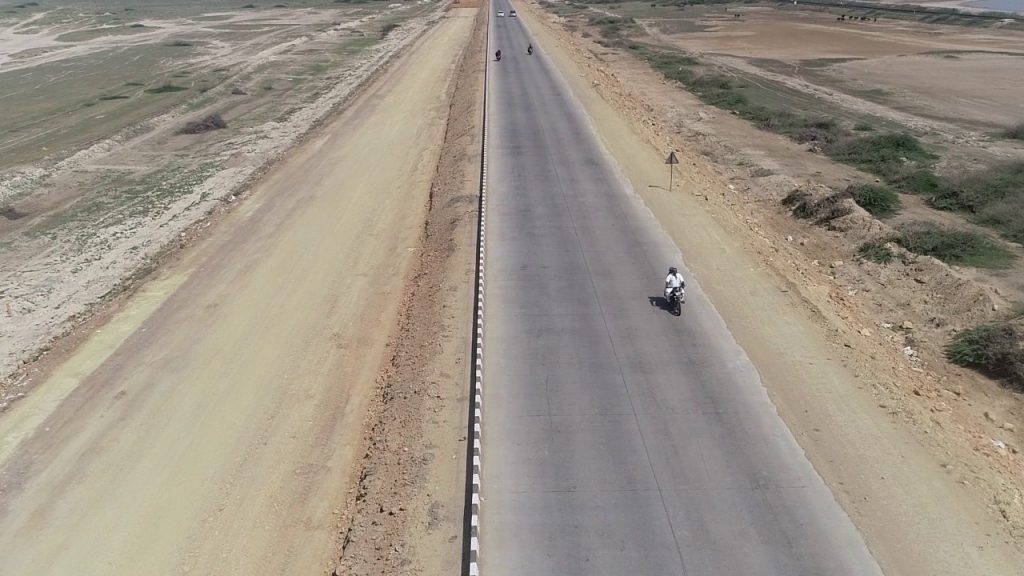 As per the design there will be no divider in between the 5 to 6 kms long and 60mtr wide airstrip with both ends will have 33 mtr cement concrete road in total on both sides. In Gujarat the work is already started in between Jawanpar Datrana village at Dwarka district on Khambania Limdi National Highway. The emergency landing strip will be five km long and built at the cost of 83.66 crores. This strip will be second in the country and first in Gujarat use for emergency landing.