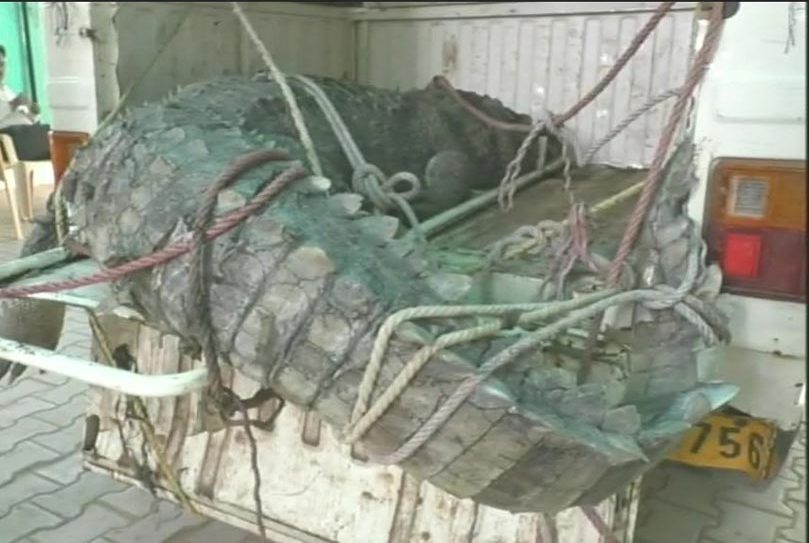 However, the forest department has not provided much information about it yet. Forest department officials said that various aspects are being investigated. Significantly, there are large number of crocodiles found in the Vishwamitri river which is coming out of the city of Vadodara.