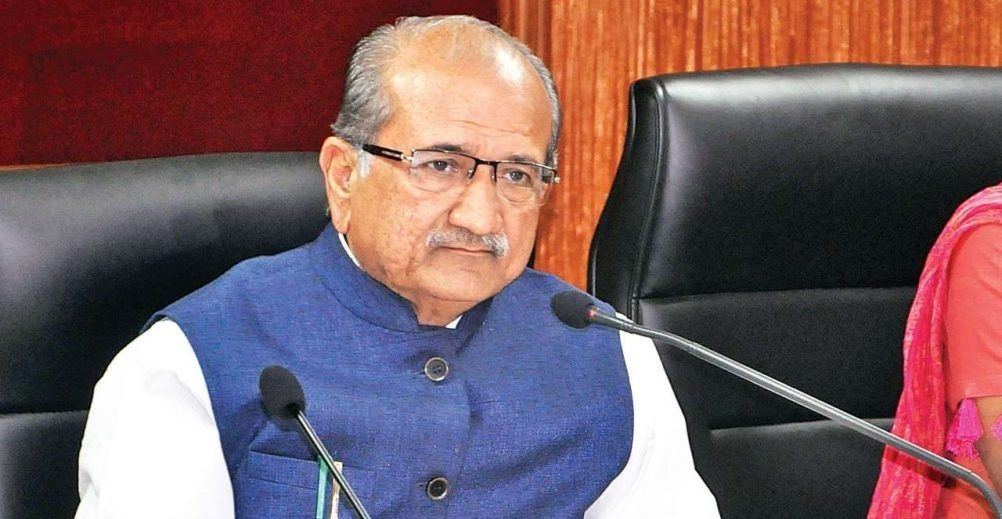 Gujarat education minister Bhupendrasinh Chudasama, who is in Vadodara on Saturday as part of the World Environment Day celebrations, told reporters that government has announced to give mass promotion to regular students of standard 10 and 12. But a decision on the repeater examinees is yet to be taken. A decision will be made soon.

Education Minister Bhupendrasinh Chudasama, who was in Vadodara today to participate in various programs organized on the occasion of World Environment Day, said the government would soon take a decision on repeater candidates for Std-10 and Std-12 in response to a question from reporters. It seems that the government may also announce mass promotions to the repeater candidates of Std-10 and Std-12.

Minister Bhupendrasinh Chudasama who arrived in Vadodara today as part of the celebration of World Environment Day took part in programmes organised by Vadodara Mahanagar Seva Sadan and State Forest Department. He plant saplings at the Urban forest and then participated in various programs.

The Oxygen Liquid Tank was flagged off by the Education Minister at Suman Deep Vidyapeeth at Waghodia on Saturday, which becomes a topic of discussion. This is because Suman University's Dheeraj Hospital is in the spotlight due to the scam in treating Corona patients, and it's investigation is also ongoing.