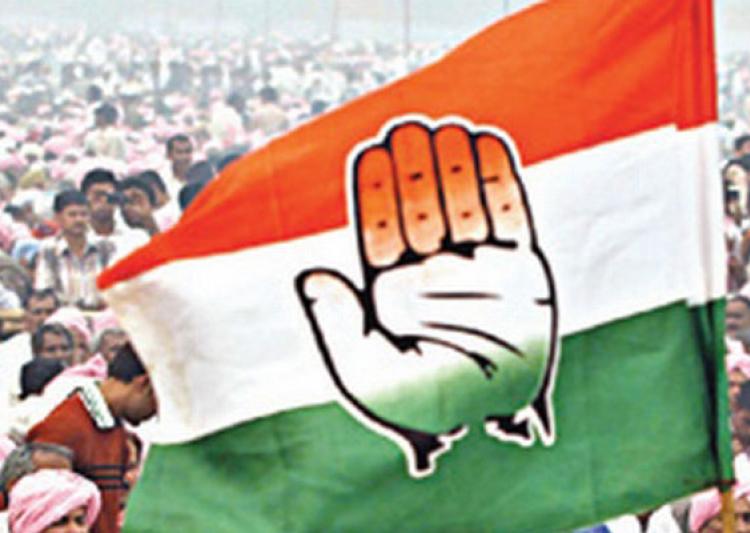 After Ahmed Patel’s victory in the Gujarat Rajya Sabha elections the Gujarat congress is now planning for the assembly elections. In connection, the Gujarat Congress MLA’s went to Delhi on Monday to meet party president Sonia Gandhi and vice president Rahul Gandhi. Apart from meeting, all these MLAs will also meet Ahmed Patel and celebrate his birthday.

Along with this, Solanki also said that this election will be between the local leader of Gujarat and the BJP.