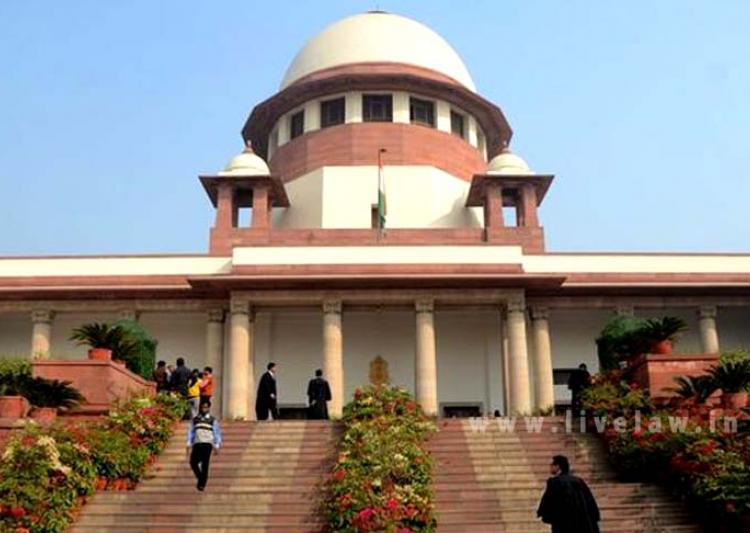 The Gujarat unit of the Congress on Wednesday moved the Supreme Court challenging the decision to introduce None of the Above (NOTA) option for the upcoming Rajya Sabha elections in the state.

Senior advocate Kapil Sibal, seeking an urgent hearing of the case, mentioned the petition before a bench headed by Justice Dipak Misra, who agreed to list the petition for hearing on Thursday.

The Gujarat Congress, challenging the Election Commission (EC) decision to introduce NOTA in the upcoming election in the state, also sought a stay of the notification.

The Congress on Tuesday moved the EC and demanded that the provision of NOTA should not be made in the ballot papers for the August 8 Rajya Sabha elections as it would render the system of proportional representation “nugatory and otiose” — or render it inconsequential.

The party said that use of NOTA option during the Rajya Sabha elections was contrary to the mandate of the Constitution, the Representation of People’s Act, the conduct of election rules as also judgments of the Supreme Court.

The EC has, however, said the panel had made it clear in its communications following a Supreme Court judgment of 2013 that NOTA option would be applicable in the Rajya Sabha elections.