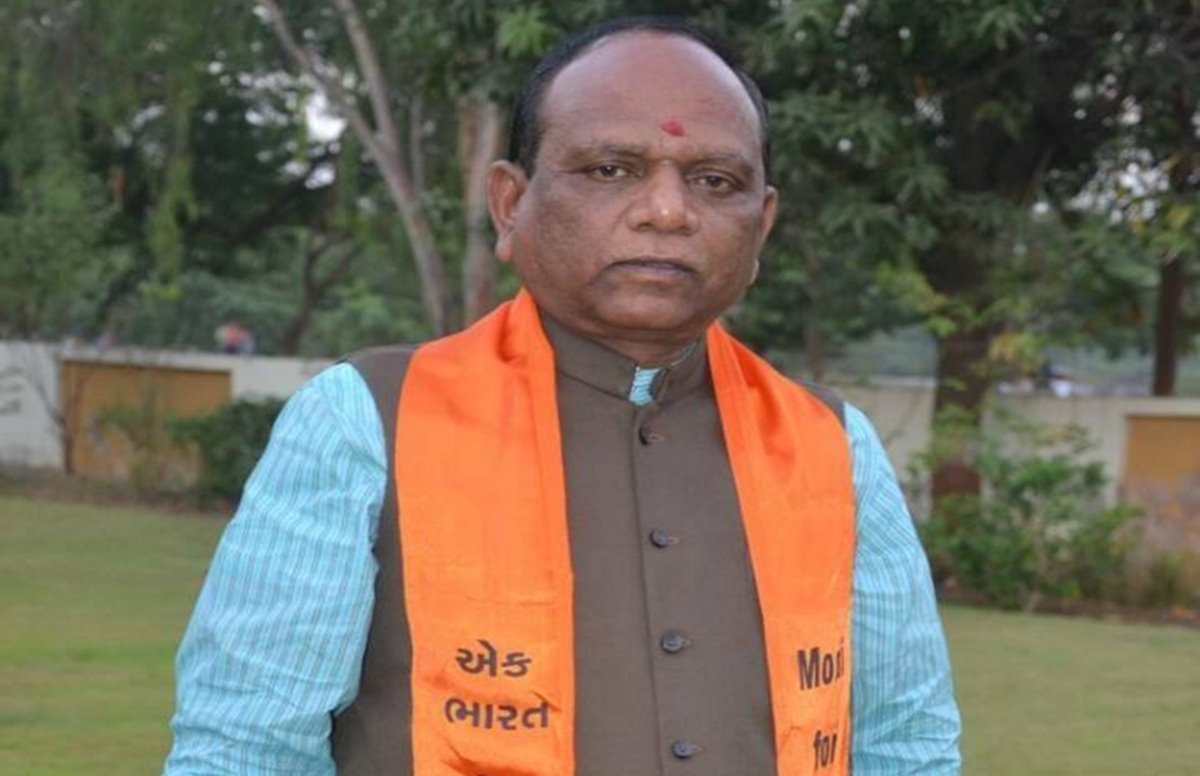 In a letter to Gujarat BJP President C R Paatil, Vasava stated he will submit his resignation as a Member of Parliament to the Lok Sabha speaker during the upcoming budget session.

“The party has given me opportunities beyond my capacity. I will always be grateful for this to the central leadership. I have been carefully adhering to the principles of the party as well as my personal belief system. But at the end of the day, I am a human bound to err. So that my mistakes do not cause damage to the party, I am tendering my resignation. Please forgive me. I will also submit my resignation as Member of Parliament to the honourable Lok Sabha speaker, during the upcoming budget session,” he stated in the letter.

In the run up to the local body elections in Gujarat early next year, Vasava’s resignation comes in the midst of a brewing tribal protest in Narmada district over the final notification declaring eco-sensitive zone around Shoolpaneshwar Wildlife Sanctuary that will include 121 villages around the Statue of Unity.

Last week, Vasava had written to the PM and urged him to withdraw the Ministry of Environment, Forest and Climate Change’s (MoEFCCs) order in the “interest of farmers and locals”.

“In the name of the notification of the MoEFCC, government officials have begun interfering in the private properties of the tribals. The local tribals in Narmada have not been taken into confidence or given the understanding of the issue, which has created fear and mistrust among them. The locals are preparing for protests and some opposition parties are leveraging on the lack of communication between the government and the locals, inciting them against the government,” the MP stated.

Vasava has also urged Modi to withdraw the notification to restore “peace and order” in the lives of the locals. “The area around the Statue of Unity in Narmada district is fast developing due to the tourism projects. However, it is my humble request that the area should be removed from the purview of the eco-sensitive zone to allay the fears of the local communities and for the benefit of the tribals. It will also help mitigate the opposition of the tribals here.”

Vasava’s letter against the eco-sensitive zone had come on a day when the General Administration Department of the government of Gujarat released the government plan for the Statue of Unity Area Development and Tourism Governance Authority or Statue of Unity Tourism Authority (SoUTA), announcing two circles of management that will have a strength of 201 personnel for the operation and maintenance, water supply, sewage lines, roads, parking, lights as well as the decorative lighting in the area of 25 sq meters of Kevadia colony.

Senior party functionaries, who have rushed to request Vasava to reconsider his decision, state that the six-term MP has cited his support to the ongoing opposition of the tribals against the May 5, 2016, MoEFCC notification.

Two days ago, former BJP MLA from Dediapada Assembly Constituency of Narmada district Motilal Vasava, who is also the party’s state leader for the Tribal cell, had written to the Sarpanches of the 121 villages to use the upcoming gram sabhas of the villages to pass resolutions against the government order to implement the MoEFCC notification.