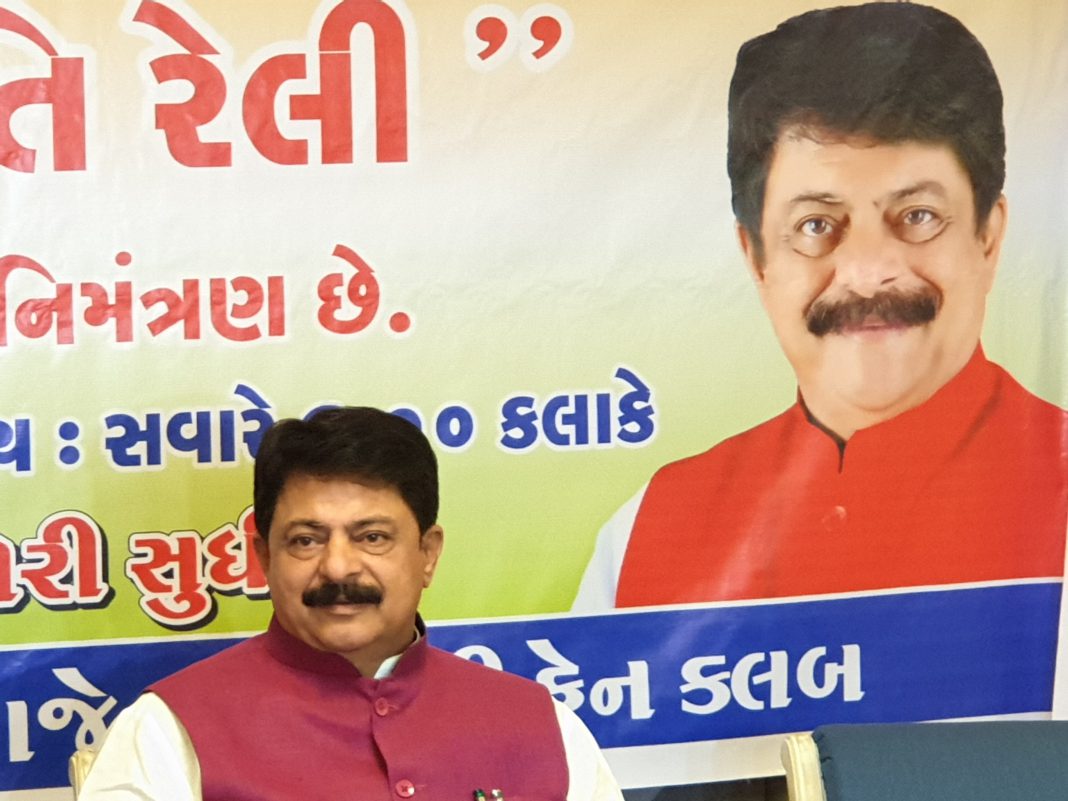 Aim to involve people from every walk of life and spread voting awareness.

In a first of its kind initiative in India Gujarat Assembly speaker Rajendra Trivedi will lead a voting awareness rally in Vadodara. The aim is to involve people from every walk of life to spread voting awareness message.

Every vote counts for a better democracy and to involve every citizen is a marathon task. Gujarat will vote on 23 April and the election commission is taking every step to spread the message in people to vote for sure on the polling day. Assembly speaker Rajendra Trivedi also lead a rally in Vadodara to aware people to vote.

Starting from Mandvi area on Sunday the rally will have 200 different organisations, 10p doctors with stethoscopes, sportsmen, advocates, religious institutions, divyangs, senior citizens and people from every walk of life.

“This is a first of its kind initiative in the country where a assembly speaker will spread the voting awareness in people. It’s a non political rally and as a citizen I perform my duty to create awareness in people about using their voting rights. Vadodara is a cultural city and the rally will have the same identity without any DJ and celebration but only spread the message in a effective way,. The special attraction will be the third gender joining us in the awareness rally” said Rajendra Trivedi.