Mussa Raish from Asoj village in Vadodara district successfully attempted the world record of maximum Squats in three minutes time. He complete 245 Squats and broke the record of 206 made earlier. He left a career in Army to pursue his dream.

Mussa son of a truck driver wants to make a career in mix marshal arts. He is now get training to fight in the Ultimate Fighting Championship. “From the childhood I idolise the legend Muhammad Ali and wants to be like him. I joined the academy and get training in MMA and to fight in the UFC is my dream,” said Mussa. 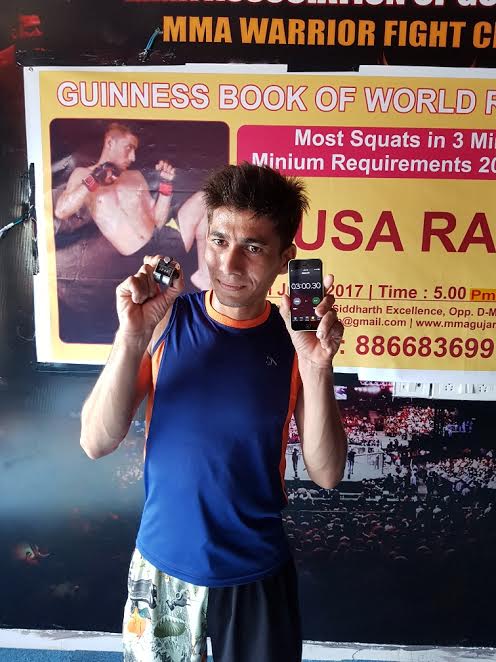 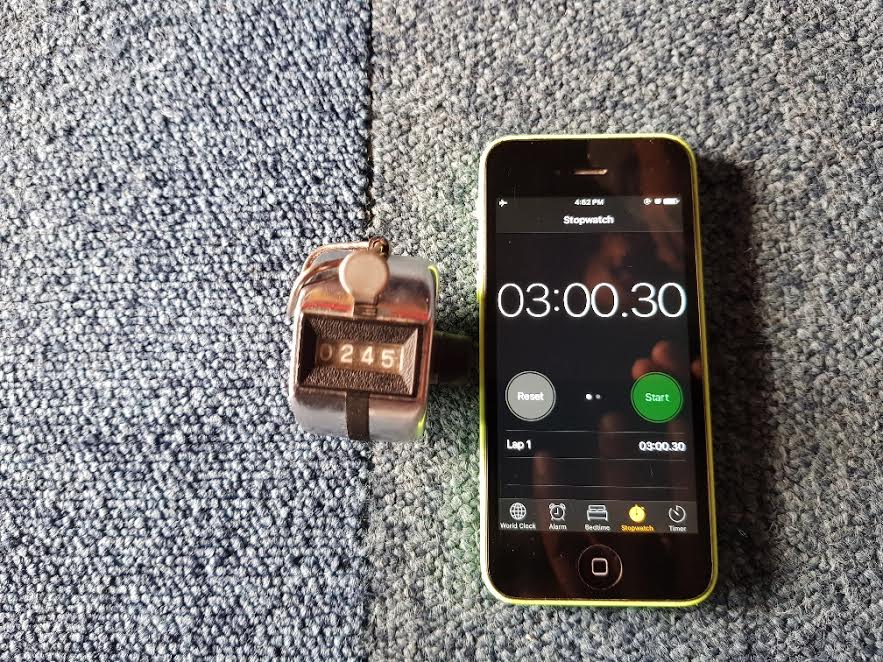 “The aim to attempt the record is to get financial help for the athlete. Everyday he travels 35km both sides from his home to centre and back. His father is a truck driver and not financially strong to get the training and pursue his dreams. We aim to get sponsors for him with this record breaking feat,” said Sawant.

Mussa elder brother is former cricketer and play in U19 and U16 tournaments of BCA and now accompy him to the center.

He is also happy with the feat and wish to continue and they are the only boys from their village playing sports. Mussa also get gold medal in Wshu and Kick Boxing and now wish to fight in UFC. He also left a career in Army to pursue his dream.