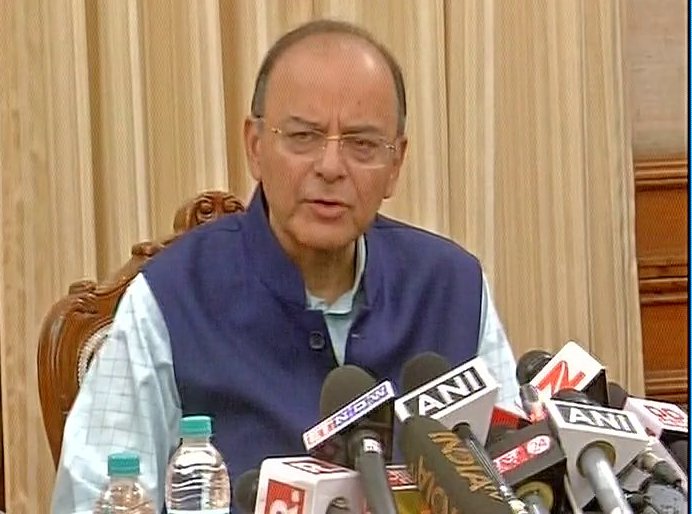 The Goods and Services Tax (GST) regime will be launched on the midnight of June 30 at the Central Hall of Parliament, Finance Minister Arun Jaitley announced on Tuesday.