Top
Home > Others > Business > GST proves to be a gold pod for Modi, 11 percent increases in 15 days

GST proves to be a gold pod for Modi, 11 percent increases in 15 days 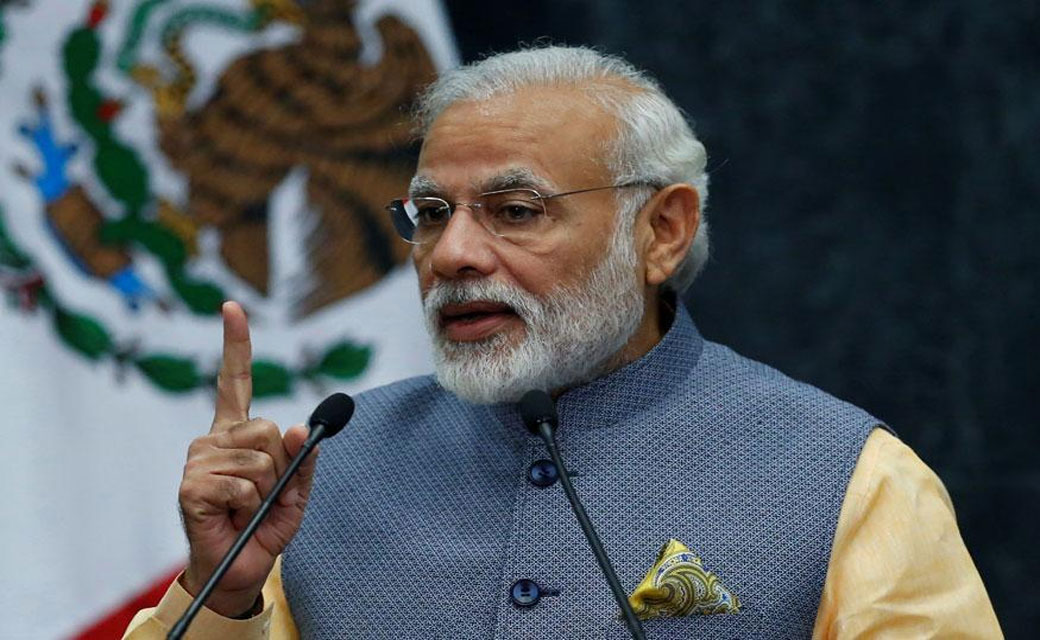 The exact information regarding the increase in revenues after the GST (goods and services tax) is enforced will not be available before October, when new indirect arrangements will complete its first quarter. But seeing the data for the first 15 days shows that revenue has increased by 11 per cent on a monthly basis. Central Excise and Customs Board (CBEC) has given this information.

CBEC chief Vanja Sarna said, "Revenue has been received from customs duty, we hope that the amount of revenue will be as much as the previous month, although we are not expecting much increase in the year on year basis." In the first 15 days from midnight in June, total revenue of Rs 12,673 crore has been collected. "

Regarding the total revenue received from GST, he said that its first estimate will be available by October as the merchant will file returns in September.

Finance Minister Arun Jaitley had said that the tax base under GST would be easily increased up to 80 lakhs. So far, 75 lakh registrations have been registered with new and old under GST.