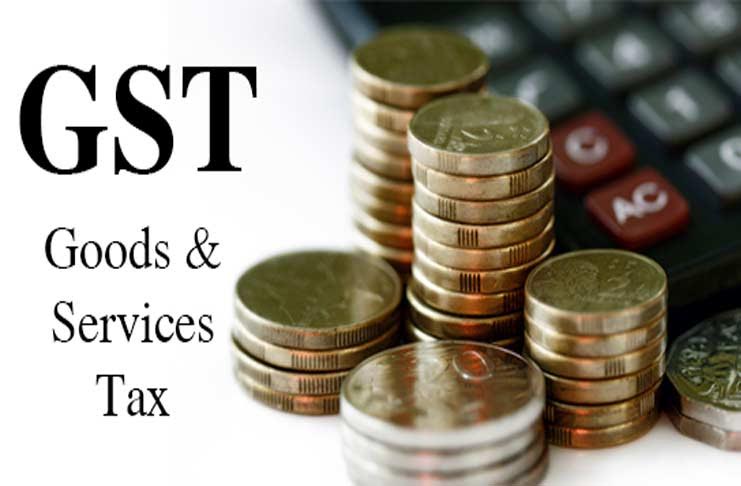 Appointments Committee of the Cabinet also stated that Goyal will take charge of the newly created post of Additional Secretary, GST Council, under the Central Staffing Scheme.

The Council fixed the turnover-based exemption limit from such levies at Rs 20 lakh, but left the decision on fixing the actual tax rates and the finalisation of draft rules for later & it reconvene on September 30 and again from October 17-19.