Businessmen, traders and professionals are finding it difficult to file their Goods and Services Tax (GST) and Income Tax (IT) returns online in Kashmir because of poor access to the internet. Chartered accountants are also complaining that without proper connectivity, it was difficult to conduct tax audits of businessmen. A delegation of traders recently met […] 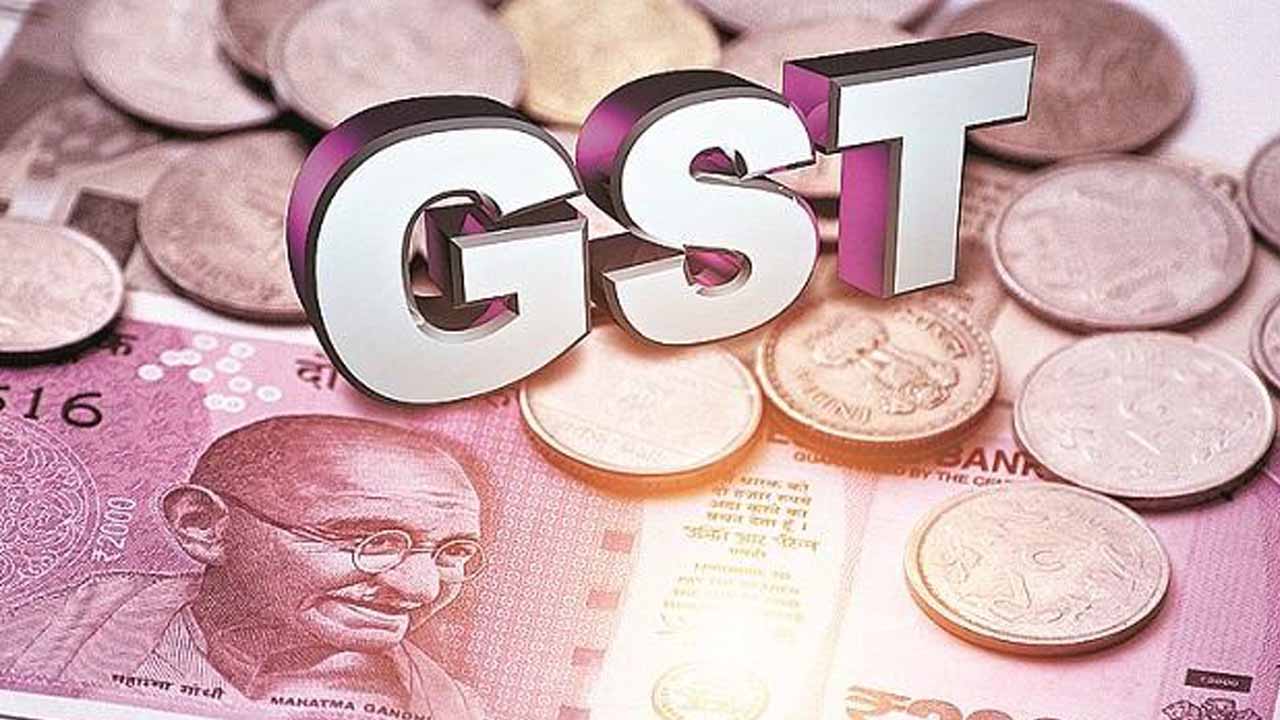 Businessmen, traders and professionals are finding it difficult to file their Goods and Services Tax (GST) and Income Tax (IT) returns online in Kashmir because of poor access to the internet. Chartered accountants are also complaining that without proper connectivity, it was difficult to conduct tax audits of businessmen.

A delegation of traders recently met finance minister Nirmala Sitharaman and urged her to extend the deadlines for returns until internet services are completely restored in the region.

Praveen Khandelwal, national secretary general at Confederation of All India Traders (CAIT), said GST returns filed in Jammu had fallen to Rs 25 crore in September, compared with Rs 164 crore in July this year. He said the situation in Srinagar was even worse as no internet service was available.

Neeraj Anand, president at Chamber of Traders Federation Jammu, said large business houses have been able to file their returns in Jammu, but majority of small business groups and traders have not been able to do so.

“The BSNL internet service is only available with government offices and limited to few large companies and individuals. According to government officials, if the date to file IT returns is extended, more than 80,000 people can file their returns in Jammu region alone,” he said.

Traders have sought extension for filing GSTR-3B, which is used to deposit the tax, GSTR-1 that has details of sale and GSTR-7 that is related to TDS deducted under GST. These are required to be filed every month. They have also asked for filing of audit reports whose last date is September 30 to be extended till the restoration of internet services in the state.

Currently, only BSNL landline broadband service with 2G speed is functional in Jammu and a few places in Sambha, Kathua, Udhampur and Reasi districts, while the entire Kashmir region with 10 districts is without net facility, leading to the delay in filing returns, businessmen and chartered accountants said.

“The industry wants to comply with all government norms, file returns and taxes on time and bring situation to normal, but disruption in internet service is a big challenge we are all facing,” said Anand, who was part of the delegation that met the finance minister.

“The minister has assured us that she will investigate the issues raised and take necessary actions,” he said.

“Mobile internet service of all telecom companies from Airtel, Jio to Vodafone is not working. Only few people have BSNL broadband, which is very slow. In this situation, we have asked government to extend due dates for filing all returns, holding AGMs and audit under Companies Act,” said Razdan.

Anand said government officials were aware of the situation. “Non filer notice of Rs 5,000 have not come to companies who have not filed the income tax returns. This time the government may be lenient with us,” he said.