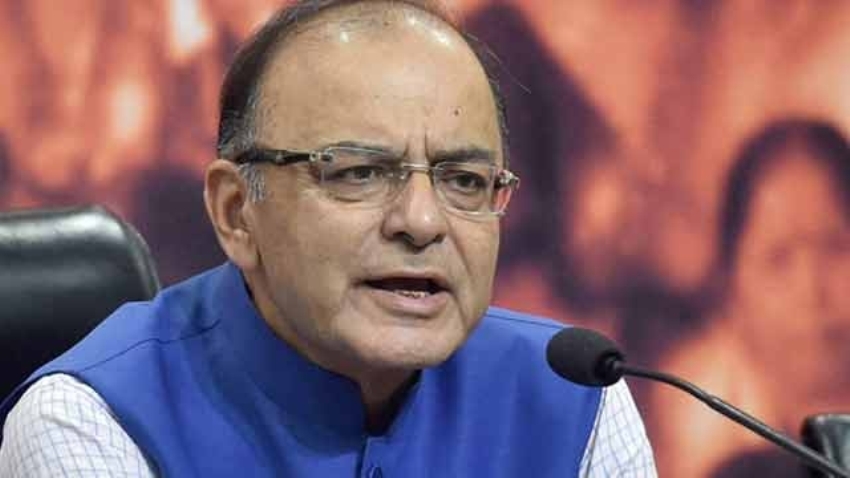 The Rajya Sabha today voted to pass the constitution amendment bill on GST, setting the stage for the most comprehensive tax reforms.

The Constitution (122nd Amendment) Bill, 2014 was approved by the Upper House with 203 votes in favour and none against, after a seven-hour debate during which a rare bonhomie was witnessed among the ruling and the opposition parties.

Now it needs to be approved by at least 15 of India’s 29 state/UT assemblies to enable its final roll-out. The Constitutional (One Hundred and Twenty Second Amendment) Bill, 2014 was pending in the Parliament for over an year despite being passed by the Lok Sabha.

Six official amendments, including scrapping of one per cent additional tax, moved by the government were approved with cent per cent votes.

The lighter side of the debate came during clause by clause voting as the results showed different numbers everytime. Finally the Bill was passed as amended with 203 in favour, none against.

The AIADMK was the only party to oppose the measure and its members staged a walkout ahead of voting.

Introducing the bill in the Rajya Sabha, finance minister Arun Jaitley said, “This is one of the most significant tax reforms in India in recent history.This reform has been debated within the political and economic system of India for almost 15 years.”

“I am sure the enactment of the GST will bring out the best as far as economic management. It will empower the states. It will increase revenue of the states and the central government. It will provide a boost to the economy. It will bring down tax evasion and eliminate tax on tax,” he added.

Bill will have to be ratified by 50% of the states. Subsequently, a GST council will be set up comprising state finance ministers and the union finance minister which will take important decisions like the rates, threshold and dual control. the GST.

Thereafter two legislations central GST and integrated GST will have to be passed by Parliament and a state GST legislation by the state legislatures.

Striking a conciliatory note at the beginning of the debate, Jaitely said “The proposal was to radically change the taxation structure and the government felt the need for a larger consensus.”

Leading the opposition in the debate, former finance minister P. Chidambaram acknowledged the conciliation and emphasised the need for consensus on this marquee tax reform initiative.

“I welcome the friendly and conciliatory tone of the FM’s speech. It is far too important a legislation to be passed on a partisan basis.The Congress party has never opposed the idea of GST,” he said.

And of course he reiterated several times that the Congress was the original author of the bill and that it was opposed to the legislation proposed by the NDA not to the concept of GST.

His sharpest criticism of the government was reserved for its rejection of the demand made by the Congress to cap the revenue neutral GST rate at 18%.

He also pointed out that GST rate being an indirect tax should be kept as low as possible as it impacts everyone irrespective of their income levels. Citing the report of the chief economic advisor Arvind Subramanian, Chidambaram pushed for a standard rate of 18% for most goods and services.

Passage of the constitution amendment bill in Rajya Sabha paves the way for the implementation of GST from the next fiscal year. The government was aiming to implement GST from 1 April 2017 but may delay it by a few months to ensure a smooth implementation.

GST aims to unite the country into a common market by removing all barriers across states. If implemented successfully, it is expected to add upto 2% to the country’s gross domestic product, increase the tax base and ensure revenue buoyancy.

The constitution amendment bill received Lok Sabha’s nod in May last year but was stuck after the Congress party insisted that three of it demands—capping the GST rate in the bill at 18%, doing away with the additional 1% tax and the need for an independent dispute resolution authority. The government subsequently acceded to the Congress’ demands of removing the 1% tax and changed the language of the dispute resolution clause marginally.