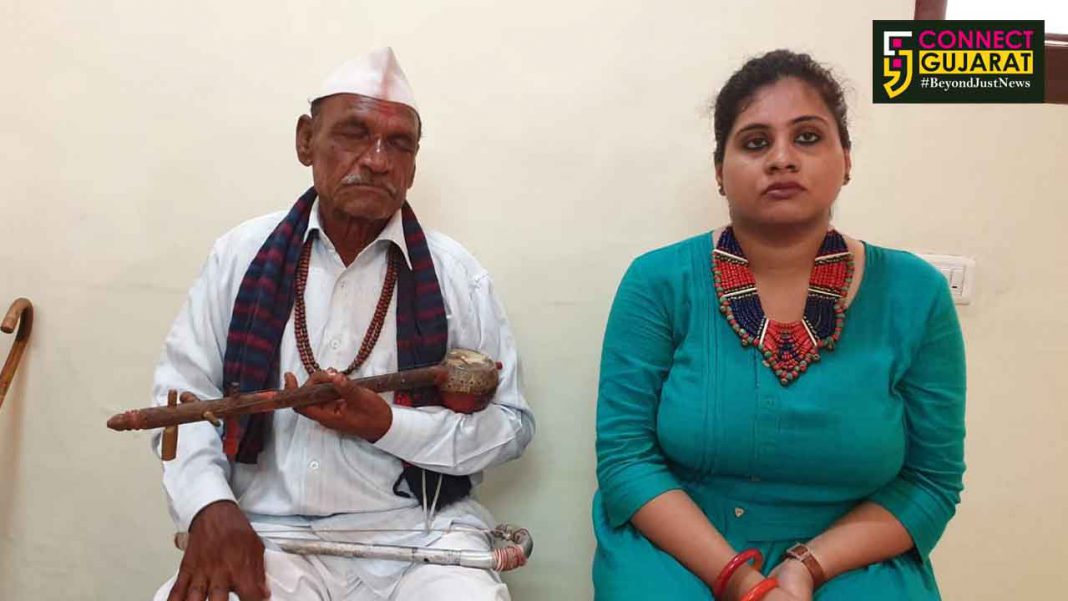 Organise shows and generate funds for the artist

A group of youths in Vadodara works to save the ancient instrument Ravanhatha from being extinct in Gujarat and gives the platform to the folk singer one of the few playing the instrument in the state. They managed shows and helps to generate funds for him to live a life with dignity. They are also in a process to develop a website for the artist to give people a direct link to contact him. 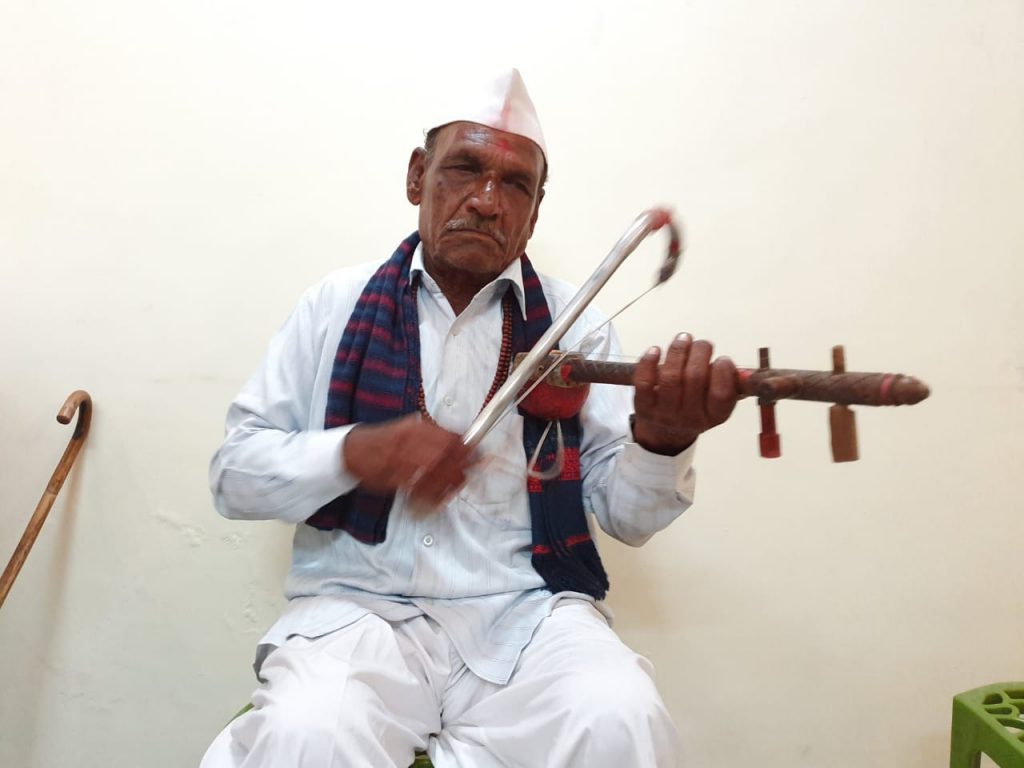 Budha bhai Mathurbhai Vadi from Viraji village in Karjan is 72 years old and moved to Vadodara city some five years ago. In search of livelihood he roams inside societies of the city playing the instrument and carries on his livelihood with whatever money received from the people. One fine day a filmmaker saw him playing the traditional folk music near her office and decided to give him a platform.

“He was the part of Bhajan group in his village and later on moved to city for better prospects. He plays Ravanhatha a 3 string folk instrument popular in Gujarat and Rajasthan. According to mythology, the instrument was devised by Ravana who used to play this instrument to please his favourite deity – Lord Shiva. Hence, the derivation of the term ‘Ravan’s Hand’. I saw him perform for his livelihood and later decide to give the artist a platform to earn money and live a dignified life,” said Nidhi Kamath from Story Loom Films.

Nidhi along with some of her friends started a group ‘Friends of Budha Kaka’ and organise programmes for him in the city. “We try to give him a space and also to support the traditional folk music and the instrument as he is one of the few artists left to play Ravanhatha. We organise a show for him in my Yoga classes and raise fund for him. Now we brought him here at the inauguration of AF centre to perform before the audience. We are looking forward for his shows in marriage functions, bhajans and specially schools to spread the culture in students. His songs are part of Bhavai, also known as Vesha or Swang, is a popular folk theatre form of western India, especially in Gujarat. We are also in process to launch a website for him and also try to document his songs and lyrics,” said Kamath.