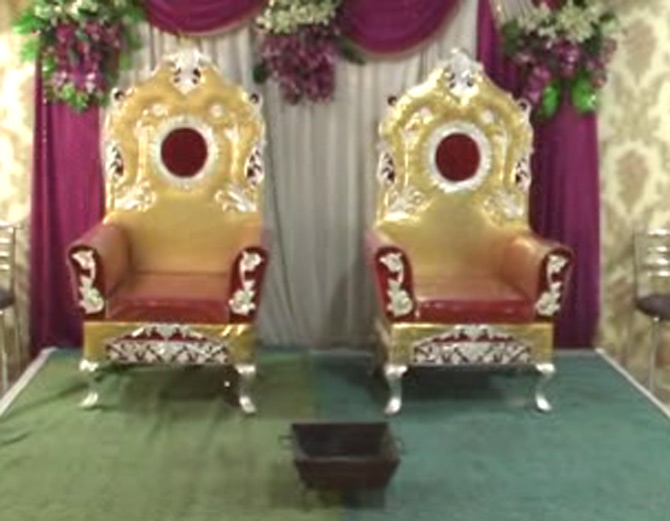 It’s a dream shattered for a girl in Vadodara waiting for her groom with Mehndi on her hands. The groom ran away from his home on the day when they both are supposed to tied the knot and starts a new life with the blessings of their parents.

Every girl wish to marry the man of her dreams and waiting for the big day with lots of excitement. But when the same man left her on their marriage day the pain is unimaginable.

The incident in Vadodara is something the girl can’t expect from her husband as they decided to get marry after love each other immensely. Both of them get married from the court and now tied the knot again in front of their families and friends. 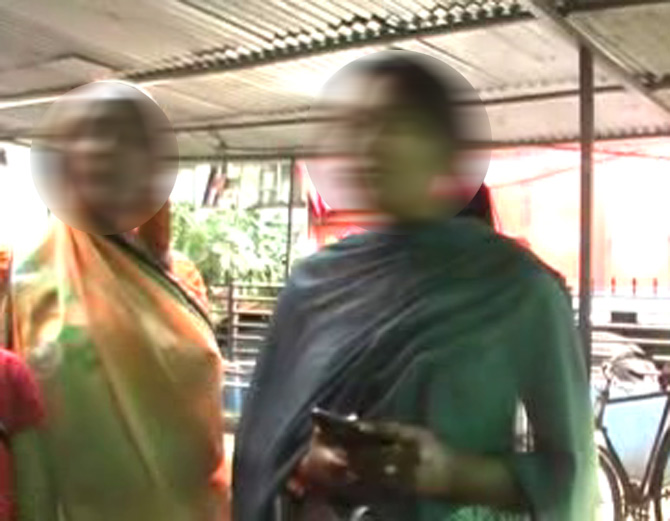 Both the bride and the groom are supposed to be tied the knot on 7th February in a party plot at Ajwa road area of the city. Invitation cards already reached the guests and they are about to attend the marriage at the venue. But all the thing falls apart after the bride came to know that her bride left her and ran away on the day of their marriage.

The girl originally from Bihar and lives here for many years in Makarpura area of the city. She works in a call center and is in love with the boy living in the same area and is into fabrication business like her father. 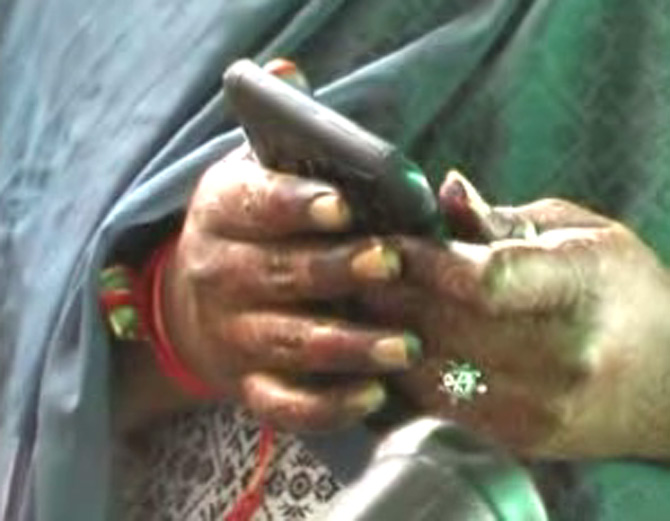 However both managed to convince their families and decides to get marry in front of their family and friends. The date is fixed for 7th February and relatives and friends of both sides are invited for the function.

However the destiny has some other thoughts as a call to the groom by the bride before the marriage shattered all the dreams. She wants to tell him about reaching marriage hall but came to know that he left her. She gathered courage and reached Makarpura police station with Mehndi on her hands and gives a verbal complaint to the police.

Police then reached the house of the groom where his father told that his son left the home without informing anyone about where he is going. However based on the complainant police started searching for the groom to know about the reason behind all the thing.