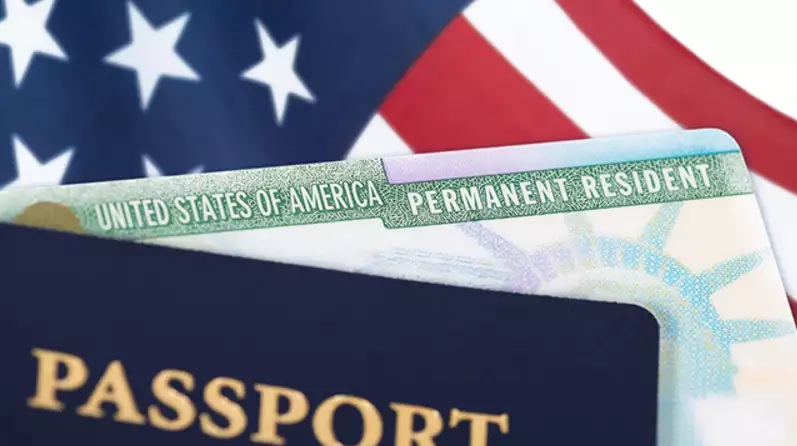 In Mumbai,The U.S Department of Homeland Security (DHS) has taken the process of obtaining social media identification. It proposes to expand its coverage to various forms to be filled in by those already in the US, such as those applying for a green card or citizenship. A notice was published in the Federal Register on September 4 and public comments invited over the next 60 days.

As per resources on June 2, E-forms D-160 and D-260, which are used at the local US consulates and filled by applicants such as tourists, students and those heading to US for work from India, were corrected to include a drop-down menu. It required applicants to list their user name or handle against the social media platforms used by them during the past five years.

"The newly introduced proposal, in the context of applicability to the Indian dispersion in the US, will cover citizenship applications.

Applications for adjustment of status filed by those in the US seeking to obtain green cards (such as H-1B workers, or those on intra-company transfers holding an L-1 visa). It will also apply to green card holders seeking re-entry permits (who wish to stay away from the US for two years)," explains Arlington-based Rajiv Khanna, a managing lawyer at Immigration.com

The proposal for perusing social media identifiers of those already in the US is a crucial development for the Indian dispersion, who are increasing in numbers for opting green cards and citizenship.

While 60,000-odd Indians obtained green cards during the revenue ended September 30, 2017, nearly 50,000 obtained US citizenship during this period.

"While the proposal states that collection of social media user identification is mandatory to complete the DHS forms, it adds that USCIS (which is a unit of DHS) will continue to process a form where social media information is not answered, but failure to provide the request data may delay the process.

This freedom caused from the First Amendment, which applies to anyone within the US. It remains to be seen how the forms will be designed to accommodate those who do not provide social media identity.

The DHS notice points out that the department currently uses publicly available social media information to support its searching, while processing applications. This is labour-intensive; collection of the applicant's social media identifiers will reduce the time involved. It will also prevent any disassociations.

Even under the new proposal, only that information which the social media account holder has allowed to be shared publicly will be viewed by DHS. No disclosure of passwords is required.

Reports in the US media indicate that Facebook has stated that it does not permit creation of fake profiles and will not make any exception to its rules.