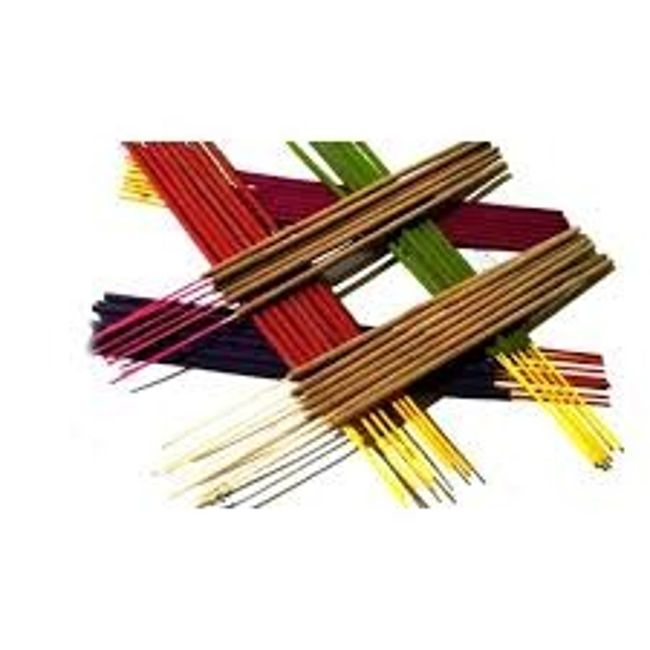 Government on Saturday(Today) put restrictions on imports of agarbatti and other similar products amidst report of significant increase in inbound shipments from countries like China and Vietnam.

Now importers of these goods require license from the government for import purpose. "Import policy of agarbatti and other odoriferous preparations which operate by burning is corrected from free to restricted," the Directorate General of Foreign Trade (DGF) said

Restrictions have also been imposed on imports of other odoriferous preparations used for fragmenting room.

According to reports, import of bamboo sticks used in the sector have increased from Vietnam, which is a part of ASEAN (Association of South east Asian Nations) bloc, with which India has a free trade agreement.