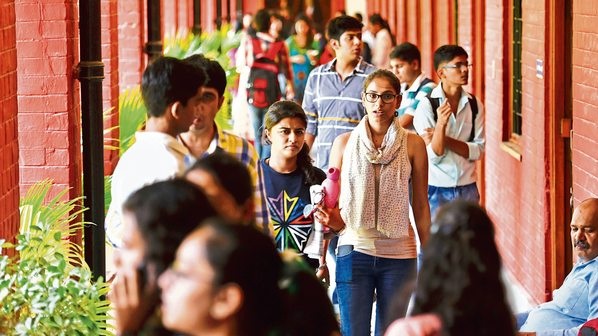 The Centre has sanctioned an additional amount of Rs 4,315.15 crore for implementation of the 10% quota for the economically weak among the general category across 158 centrally funded higher education institutions

The money has been released to the institutions for the two-phased EWS quote implementation which includes scholarships, salaries of teachers and infrastructure creation.

Of the total money sanctioned, a major portion will be used for creation of infrastructure. The government has sanctioned Rs 2,680.18 crore for the purpose, followed by Rs 917.14 crore for scholarships.