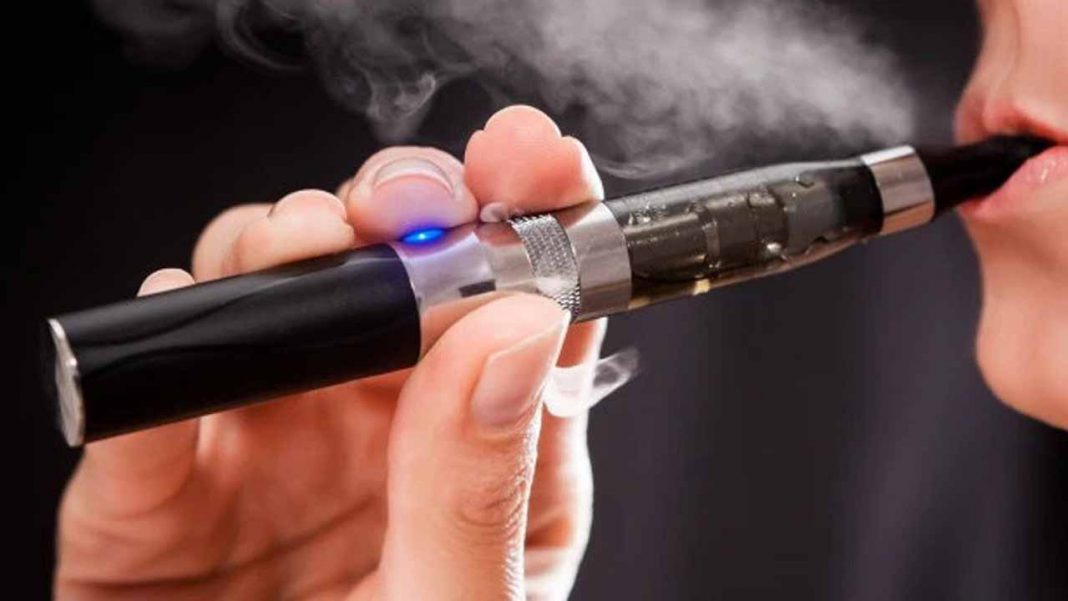 The government on Wednesday banned e-cigarettes, with Finance Minister Nirmala Sitharaman saying this habit has affected youth the most.

“The Union Cabinet has given approval to ban e-cigarettes. It means the production, manufacturing, import/export, transport, sale, distribution, storage and advertising related to e-cigarettes are banned,” Sitharaman said in a press conference.

The Finance Minister said the decision was taken “so that we could take early action with regards to health of people”. E-cigarettes, which are not licensed in India, do not burn tobacco but use a heating element to vaporize liquid nicotine, which the user inhales. That is what makes it diffrent from a combustible cigarette.

More than 900,000 people die each year in the country due to tobacco related illnesses. But India has 106 million adult smokers, second only to China in the world, making it a profitable market for firms such as Juul and Philip Morris.

The Union Health Ministry had earlier issued an advisory to all states and Union Territories to ensure that Electronic Nicotine Delivery Systems (ENDS), e-cigarettes, heat-not-burn devices, vape, e-sheesha, e-nicotine flavoured hookah, and devices that enable nicotine delivery are not sold including online sale, manufactured, distributed, traded, imported and advertised in their control.

ICMR noted in its white paper that e-cigarettes and other such devices contained not only nicotine solution, which was highly addictive but also harmful ingredients such as flavouring agents and vaporisers.

Use of ENDS or e-cigarettes has adverse effects on humans, which include DNA damage, carcinogenic, cellular, molecular and immunological toxicity, respiratory, cardiovascular and neurological disorders, and adverse impact on pregnancy.

Union Health Secretary Preeti Sudan had also written to the Commerce Secretary to block the entry of JUUL, a US-based company manufacturing vaping devices like e-cigarettes, into India.

Sudan said the entry of JUUL products, if not prevented, could undermine the efforts taken by the government towards tobacco control.

On Tuesday, New York became the second US state to ban flavoured e-cigarettes, following several vaping-linked deaths that have raised fears about a product long promoted as less harmful than smoking.