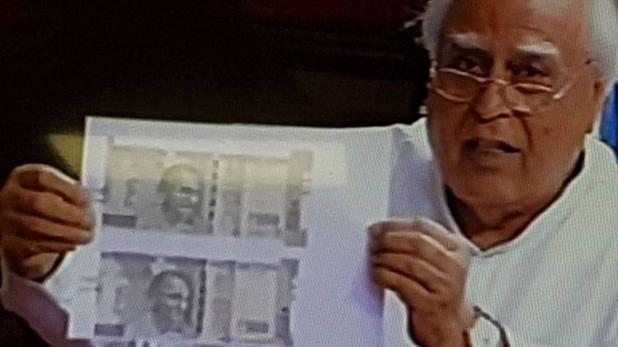 Congress leader Kapil Sibal on Tuesday appeared with photocopy of 500 notes in the Rajya Sabha. Sibal put allegations on the government of having a big scam in the country with two notes of the same number are going on. He said that the Reserve Bank of India is printing two types of notes, for a party and for a government.

Sibal alleged that this is the biggest scandal of the century, the government should answer it. Along with Sibal, Leader of Opposition Ghulam Nabi Azad and JD (U) leader Sharad Yadav in the Rajya Sabha also raised this issue in the House. 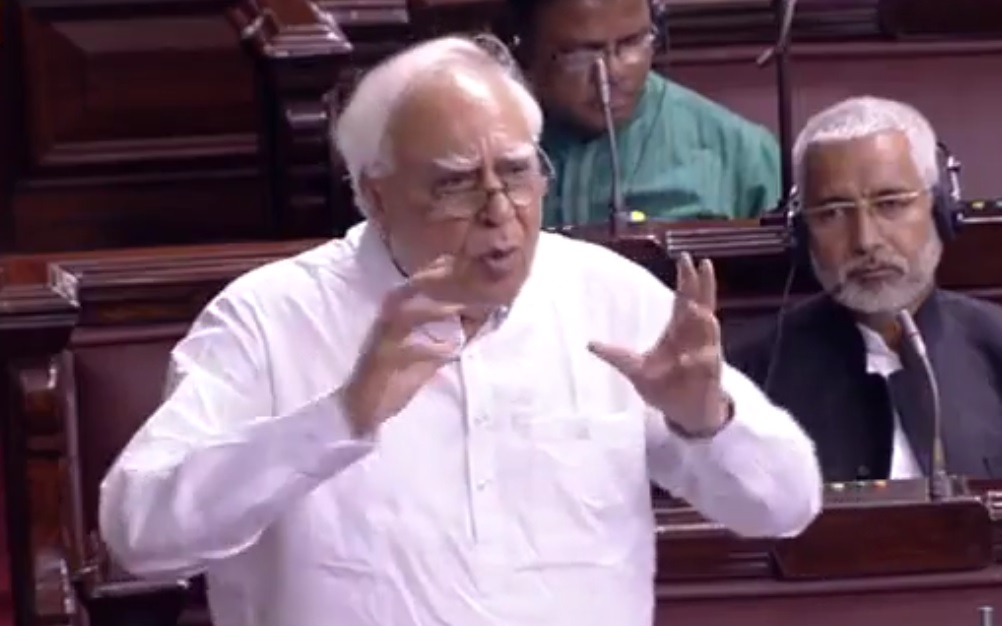 In response, Finance Minister Arun Jaitley said that the Congress is giving unconvincing statements, it is misuse of zero hour. Jaitley said that you can not raise paper in the Rajya Sabha, and make statements like this about the country’s currency.

Kapil Sibal also hold a press conference on this issue. He said that the country should know the truth, if the RBI knows that there are two numbers of the same currency in the country, why not they mention it on their website? The Finance Ministry should make arrangements for only one kind of notes. If the RBI says that we will take them back, then will the country have to stand once again in lines?