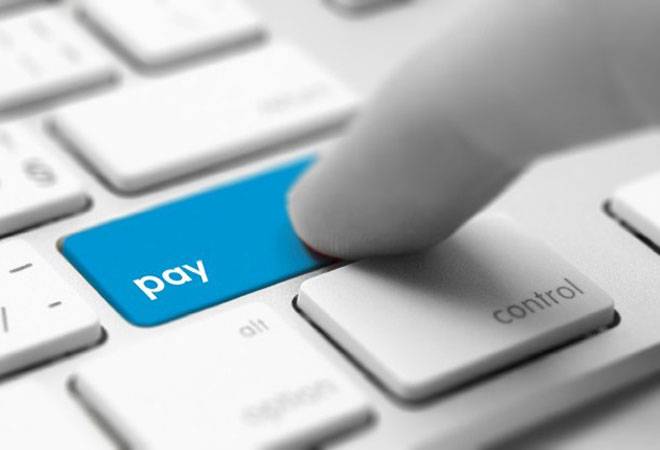 The Uttar Pradesh government has directed the District Magistrates and police chiefs to ensure that state employees, including security personnel, involved in the electoral process do not have to bear the expenses of their medical treatment.

This comes after the Election Commission directed the government to foot the bill for the medical treatment of poll duty staff, an official told IANS on Tuesday.

An order has since been issued to the district authorities on the matter.

Officials have been directed to ensure that in any medical emergency, choppers and air ambulances are available to evacuate such patients/staff to nearby medical facilities.

The Chief Medical Officers of all 75 districts have also been asked to ensure proper and prompt medical care for such government employees and security personnel during elections.

The District Magistrates will be responsible for the cashless treatment of government employees, while the district police chiefs will take care of security personnel within their jurisdiction.

Uttar Pradesh will witness seven-phased assembly elections between February 11 and March 8. Votes will be counted on March 11.

Palghar lynching case: Bail plea of 70 accused to be heard...