Government assures healthcare for all: President 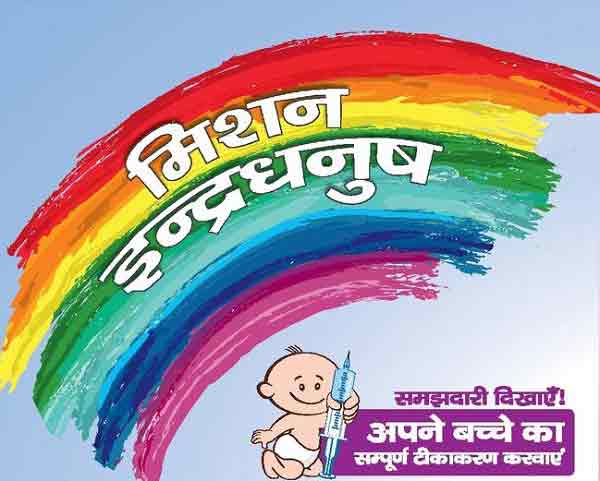 The government has taken several initiatives to provide healthcare to all, including an immunisation programme that helped 55 lakh children, President Pranab Mukherjee said on Tuesday.

Mukherjee told a joint session of Parliament that the government aimed to make healthcare affordable for the poor.

"Mission Indradhanush ... has so far helped 55 lakh children get immunised against several diseases. It commits to vaccinate every child everywhere against preventable diseases," he said.

The President spoke about the Pradhan Mantri Jan Aushadhi Scheme that helped healthcare and medicines reach the poorest sections of the society.

"Under this scheme all pregnant women on the ninth of every month will get fixed-day assured, comprehensive and quality ante-natal care."

The revision of Maternity Benefit Act will support pregnant women at workplaces.