Google to make artificial intelligence accessible to every business

Google, the tech giant, has launched an AI software that is cloud based on helping the businesses leverage by introducing ‘Cloud AutoML.’ The main motive behind the launch: Google is very much aware of the fact that no more less impacting technologies have its place in today’s market condition. The world is getting digitalized at […] 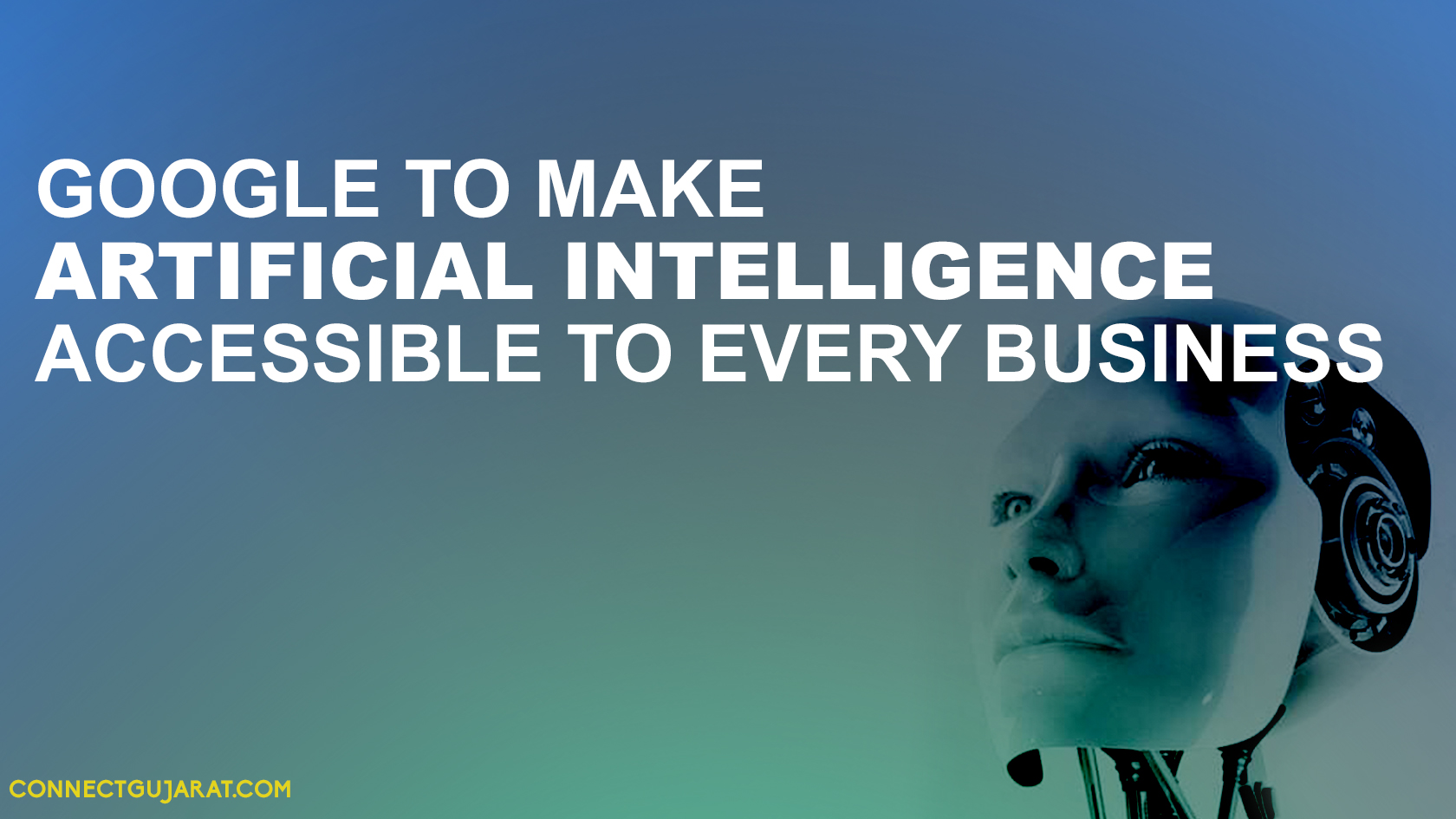 Google, the tech giant, has launched an AI software that is cloud based on helping the businesses leverage by introducing ‘Cloud AutoML.’

The main motive behind the launch:

Google is very much aware of the fact that no more less impacting technologies have its place in today’s market condition. The world is getting digitalized at a rapid rate that denotes the generation of a large amount of data. The enormous amount of data cannot be tackled by less powerful technologies. The world now lives in an age of Artificial Intelligence, Machine Learning, Computer Vision, Pattern Recognition, Artificial Neural Networks, etc.,

There is a huge demand for these technologies in the businesses. These kinds of technologies need some expertise that requires experience. There is not that large number of skilled engineers in the market. Thus, the Google has come out with the idea of introducing Cloud AutoML where one can customize the needs of their businesses. The software comes in with a lot of business models.

‘Cloud AutoML Vision’ is the first release of Google’s Cloud AutoML. The company has the idea of imbibing the pattern recognition concept into the machine learning software that would be fed in a lot of pictures of animals for wildlife conservation. The use of the camera to take pictures of the animals that can be captured that will keep a note of the track of animals that in turn would help in conservation. This is one of the applications that has been taken forward by the Zoological Society of London (ZSL).

India is one of the potential markets due to the large population. The Indian businesses are in need of these kinds of technologies, and there are large expectations that these technologies would be put to good use.

The Machine Learning is the process by which the machine learns all by itself and tries to produce the results. The idea of working condition helps them to know if the firm is operating well or not. This will lead them to situations that would require them to make decisions based on the output received.

In the 21st century where digitalization has taken over the world, data has become the oxygen. The data analysis, storage of data everything is done using the software. Everyone stores all valuable data only on the digital devices like computer and the other electronic devices. The voluminous data are used to study and generate useful information out of it. This initiative from Google ‘Cloud AutoML’ definitely holds its worth.