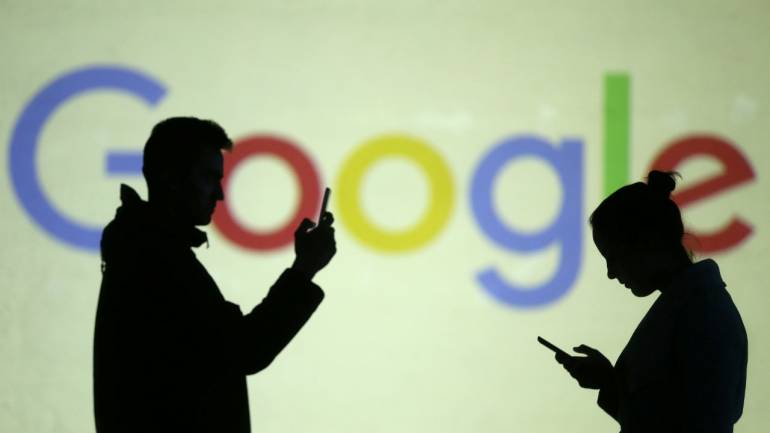 Google is launching an Artificial Intelligence (AI) Research Lab in Bengaluru in order to create products not just for India but for the rest of the world, the The Lab will be led by Manish Gupta, a SEM (Society for Experimental Mechanics).

The slew of new initiatives in India also include a tie up with state run BSNL for expanding Wi-Fi hotspots in villages in Gujarat, Bihar and Maharashtra. This comes after the company launched a project to connect 500 railway stations in the country and has since claimed to have connected close to 5000 venues across 4 continents. Google also announced a phone line in partnership Vodafone Idea to get their queries answered with even a 2G phone in English and Hindi.

The firm has also added an array of local Indian languages across its products such as Search, Bolo, Discover and Google Assistant among others.

“We want to adapt our products for Indians instead of asking Indians to adapt to Google Technology,” said Caesar Sengupta, Vice President, Next Billion Users and Payments.
Google adding that when the company create products for India it creates for the world.
Google is also expanding its Google Pay payment app which already has 67 million users and has done transactions worth $110 billion so far to include a new app for Business.

Google is also bringing its existing technology of tokenisation to India which will enable payments available to debit and credit card holders through a system of ‘tokenized’ cards to pay for things using a digital token on the phone rather than actual card number.

It can be used to pay for merchants which accept Bharat QR code and those that have NFC by just tapping the card. Google said that it will make payments much more secure apart from making online payment much more seamless by doing away with the need to enter card details.