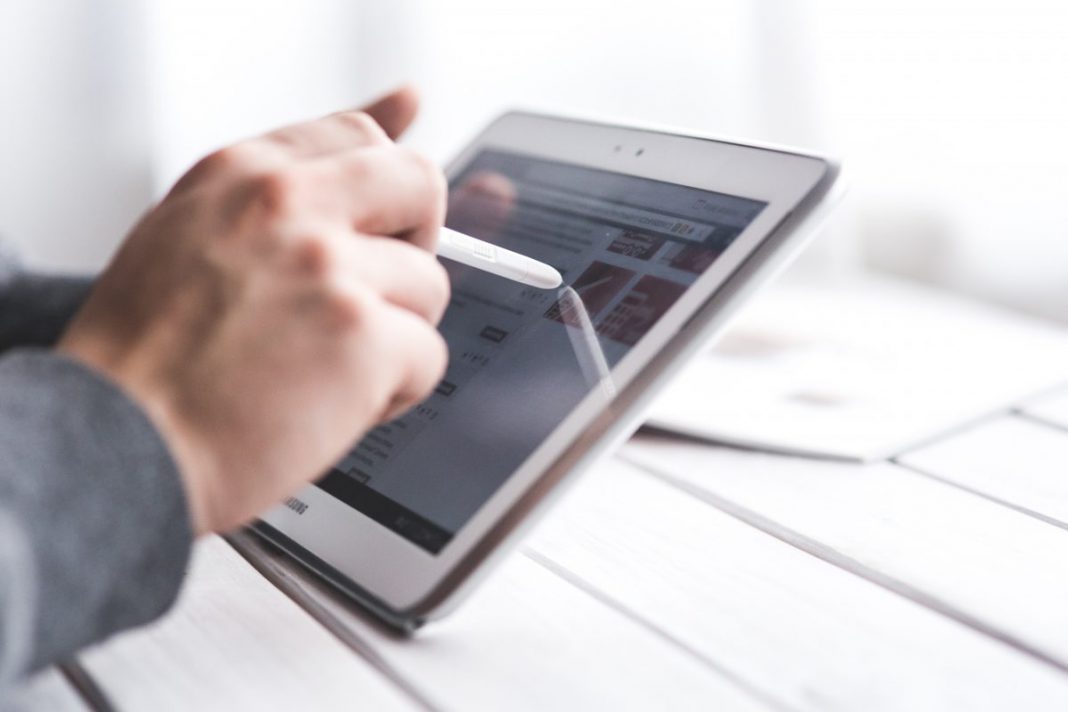 Google is removing over 100 scam advertisements every second for violating its policies and will soon implement a verification programme to further weed out bad actors from its platform.

After The Wall Street Journal reported that scammers were purchasing search ads and “masquerading as authorised service agents for companies such as Apple Inc”, Google said on Saturday it is taking action against such scam artists.

In the coming months, Google will roll out a verification programme to ensure that only legitimate providers of third-party tech support can use its platform to reach consumers.

“One of our top priorities is to maintain a healthy advertising ecosystem, and that means protecting people from misleading, inappropriate and harmful ads,” Google said.

“The ads would display a link to Apple’s website, but the number in the ad would direct to a call centre that engages in tech-support scams.”