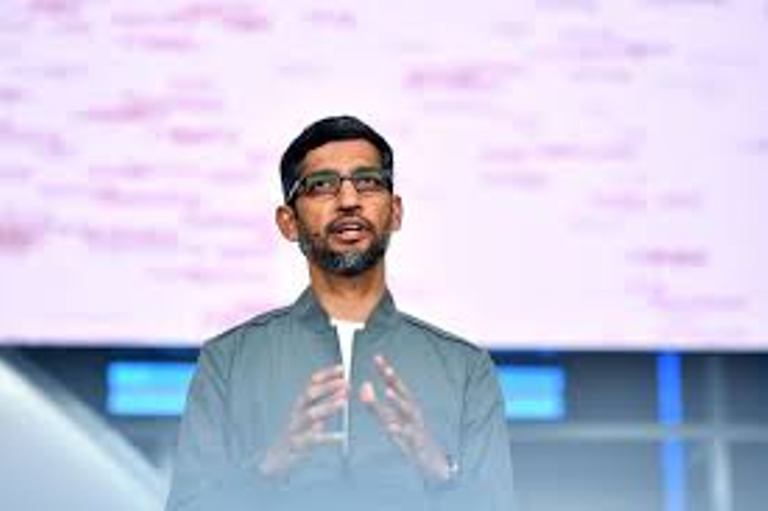 Google CEO Sundar Pichai has announced the biggest corporate purchase of renewable energy in history -- made up of a 1,600-megawatt (MW) package of agreements that includes 18 new energy deals on Sep 20.

He stated that "These deals will increase our worldwide portfolio of wind and solar agreements by more than 40%, to 5,500 MW equivalent to the capacity of a million solar rooftops."

"Once all these projects come online, our carbon-free energy portfolio will produce more electricity than places like Washington D.C. or entire countries like Lithuania or Uruguay use each year," he added.

The announcement came at a time when hundreds of Google employees were scheduled to participate in the "Global Climate Strike" on Friday, led by students globally before the United Nation's climate summit on September 23.

In 2017, Google became the first company of its size to match its entire annual electricity consumption with renewable energy and did the same in 2018.

He also announced two new grants from Google.org to provide further support for organisations that expand access to clean energy for all businesses.