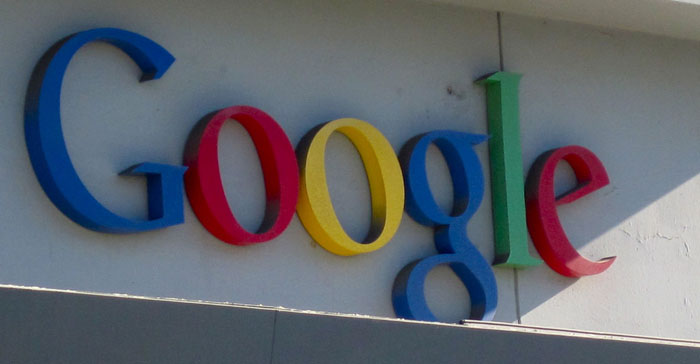 In what could be a move to challenge Amazon's domination in the market, Google might soon sell audio books on its Play Store, media reported.

News portal 9to5google reported late on Saturday that a banner appeared on Google Play for several users stating that audiobooks were now available on Google Play.

"At the time of publishing, that link doesn's work and simply 404's, but it seems to be appearing for all users both on the web and within the Google Play app on Android," the report said.

Although there is no concrete information regarding when the audiobooks would available on Googple Play but it is speculated that the tech giant would soon push audiobooks live in the store.

To celebrate the arrival, Google's banner also mentioned a deal which takes 50 per cent off the first audiobook that a user would purchase.