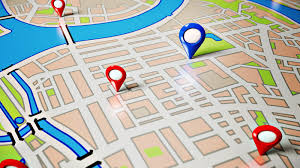 Moving From one place to another in big cities Is never easy-It can take several times to figure out the best way to drive and also deal with traffic and parking. There are many ways in mind that whether to go by bus, train or book a cab . The first what people search in Moibile App is google maps. It shows the details of location on a map. From Wednesday 16th March 2016 Google had added one more feature in its app that is a new tab option available for cab services in addition to the existing driving, public transport, or walking options you’re familiar with. 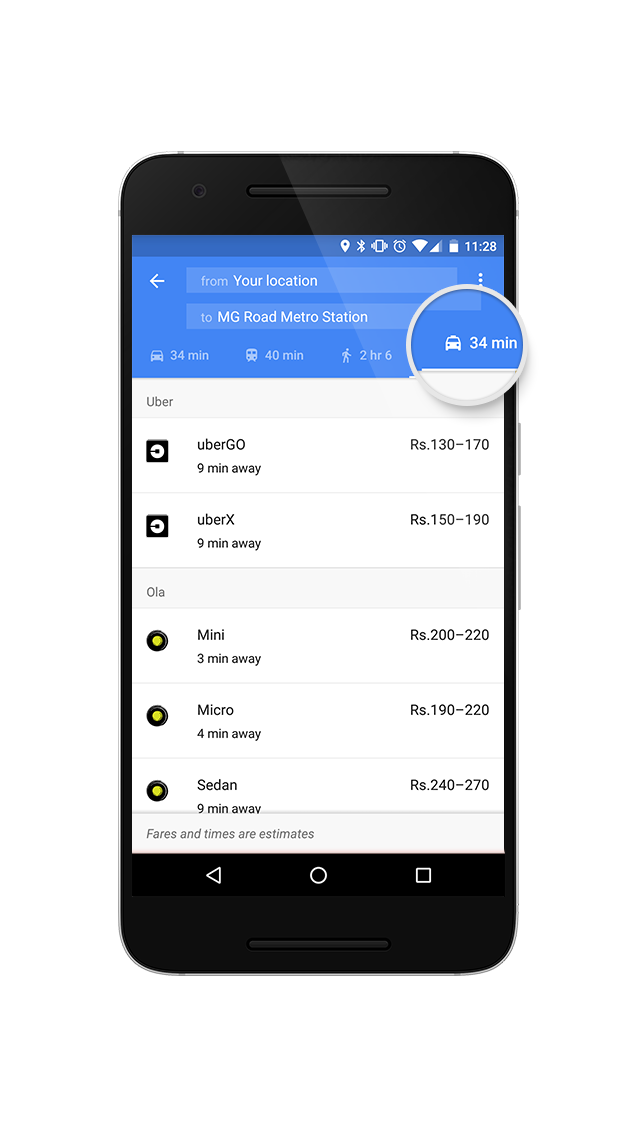 Once you select a service, Google take you directly to the Uber or Ola app for you to request your ride with one tap. Having all your commuting options in one place makes it easier to make quick comparisons about the best route and get an estimated fare. When it makes sense, it will also show cab availability when viewing the map in walking or transit directions.

Google is rolling out this new feature on the Google maps app for Android starting today, and it will be coming very soon to iOS. So next time you’re looking to zip around a city, open Google Maps on your phone to figure out your most