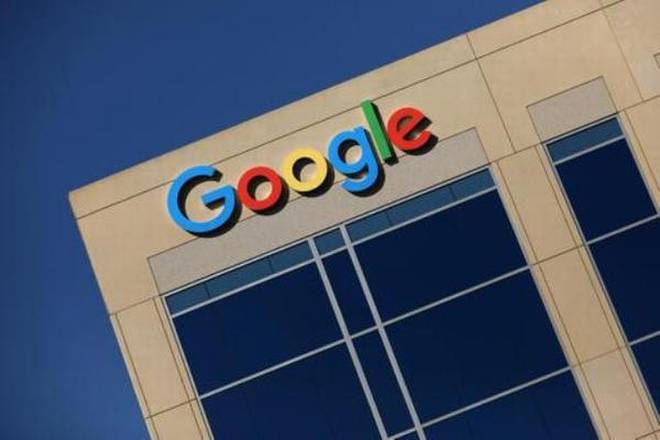 After Google reportedly confirmed the practice of gathering location data from Android devices even when the service was disabled by users, regulators in South Korea summoned representatives of the tech giant this week for questioning.

Data protection officials in Britain are also looking into the matter, CNNMoney reported on Friday.

The probe in South Korea follows a report by Quartz which found that Android phones have been collecting the addresses of nearby mobile towers even when location services are disabled and sending that data back to Google.

This makes search engine giant and the unit of Alphabet behind Android to have access to huge amount of data that invades their privacy. Users cannot opt out of this even when their devices are factory reset, the report said.

Google reportedly confirmed the move which was undertaken “to improve the speed and performance of message delivery”.

The Korea Communications Commission (KCC) “is carrying out an inquiry into the claims that Google collected users’ Cell ID data without consent even when their smartphone’s location service was inactive,” Chun Ji-hyun, head of KCC’s privacy infringement division, told CNNMoney on Friday.

Google said Android phones are no longer requesting Cell ID codes, and collection should be phased out this month.