Home > Lifestyle > Going through hard times in a relationship?
Lifestyle

Going through hard times in a relationship? 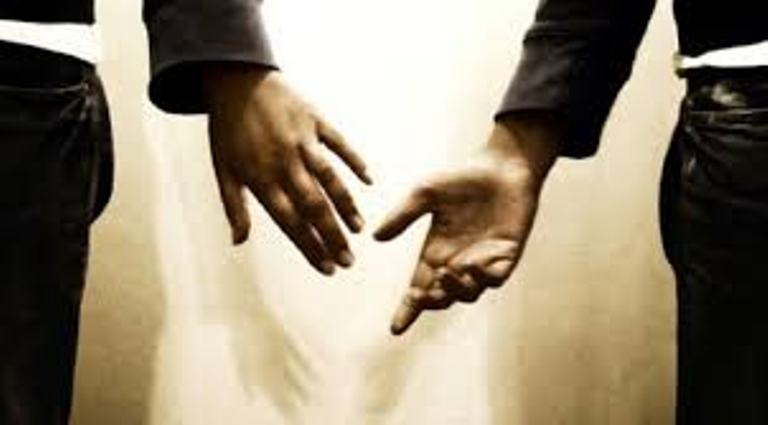 A recent study suggests that thinking about the future might help you to maintain a healthy relationship as it helps to overcome conflicts and bring positivity.

This study is published in the journal social Psychological and Personality Science.

Previous research suggested that people are able to reason more wisely over issues of infidelity when they are asked to do so from a third person perspective.

The new study reveals whether similar benefits in reasoning and relationship well being can be induced by simply stepping back and thinking about the future.

The researchers examined participants' written responses through a text-analysis programme for their use of pronouns - such as I, me, she, he. These choices of pronouns were used to capture participants' focus on the feelings and behaviour of those involved in the conflict.

In particular, when participants extended their thinking about the relationship a year into the future, they were able to show more forgiveness and reinterpret the event in a more reasoned and positive light.

"Our study demonstrates that adopting a future-oriented perspective in the context of a relationship conflict -- reflecting on how one might feel a year from now -- may be a valuable coping tool for one's psychological happiness and relationship well being," sources said.

According to the research, Future thinking can be a benificial strategy for various conflicts people experience in their everyday lives.