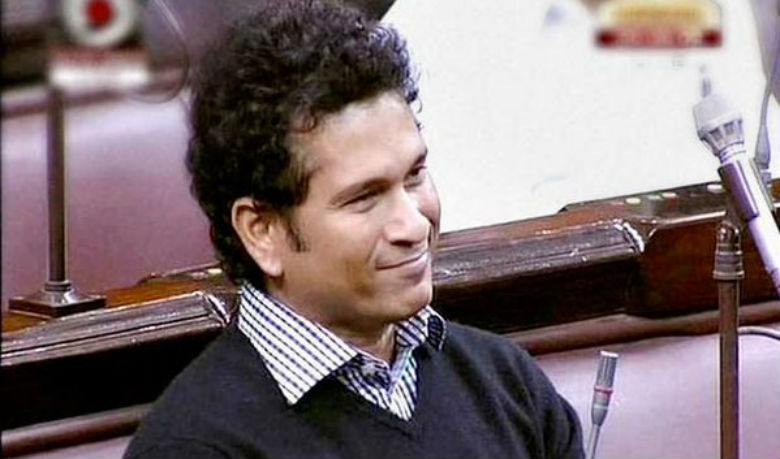 Cricker Sachin Tendulkar, whose term as Rajya Sabha MP ended recently, has donated his entire salary and allowances to the Prime Minister’s Relief Fund. In the past six years, Tendulkar has drawn nearly Rs 90 lakh in salaries and other monthly allowances.

The PMO has also issued a letter of acknowledgement which states: “Prime Minister acknowledges this thoughtful gesture and conveys his gratitude. These contributions will be of immense help in providing assistance to the persons in distress.

Tendulkar, along with veteran actress Rekha, have been criticised for their poor attendance in the Parliament all these years.