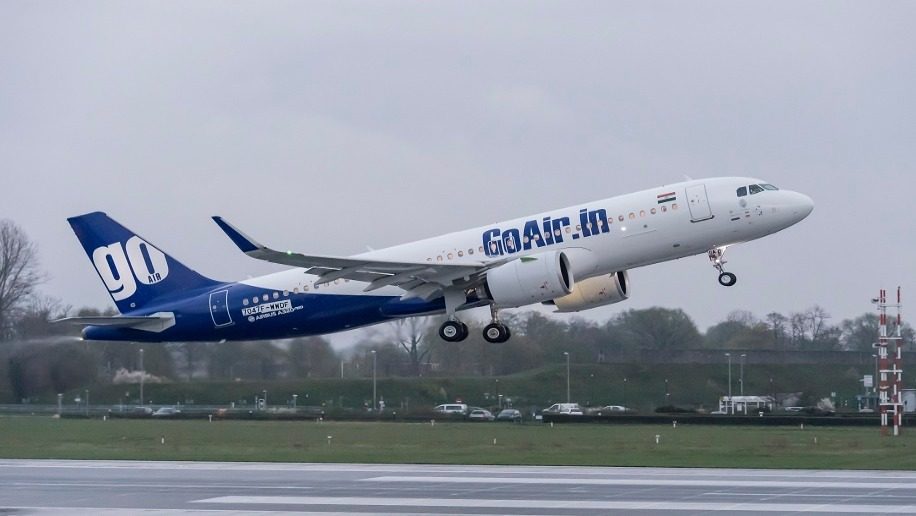 GO FIRST, formerly known as GoAir, was reportedas the most punctual airlinein the country by recording the highest On-Time-Performance (OTP) of 98.1 percent inApril 2021, as per the latest Traffic Report released by the Directorate General of Civil Aviation (DGCA) for the month of April 2021. The figure was arrived at after studying the performance of all domestic carriers for the four metros, Bangalore, Delhi, Hyderabad and Mumbai. The airline also recorded ‘least cancelled flights’ in the same time period.

The Airline also recorded the highest increase in market share in April 2021 as compared to March 2021 (Share increased from 7.8% to 9.6%), as compared to other domestic airlines. According to the DGCA report, the airline flew an impressive 5.47 lakh passengers and received only 0.1 complaints for every 10,000 passengers, one ofthe lowest figure among scheduled domestic airlines in the country.

KaushikKhona, CEO of GO FIRST,said, “We are delighted to top the OTP chart once again and continue to have least cancelled flights and lowest customer complaints, and hence be the preferred airline by getting a decent load factor.This is in line with our vision- where “You Come First- Our focus to drive value for our customers.”

Despite challenging market conditions and reduced travel due to the Covid-19 pandemic, GO FIRSTalso recorded one of the highest load factors at 65.7% in April 2021, which we believe is a testament to its operational efficiency and customer confidence. Not surprisingly, as per the report, the cancellation rate in April for GO FIRST was a mere 0.09%, lowest amongst all domestic Airlines for April 2021 compared to the overall cancellation rate of 2.62 percent for all the domestic airlines.

Disclaimer: Go Airlines (India) Limited is proposing, subject to receipt of requisite approvals, market conditions and other considerations, an initial public offering of its equity shares (the “Equity Shares”) and has filed a draft red herring prospectus (the “DRHP”) with the Securities and Exchange Board of India (“SEBI”). The DRHP is available on the website of SEBI at www.sebi.gov.in and the respective websites of the Global Coordinators and Book Running Lead Managers at www.icicisecurities.com; www.online.citibank.co.in/rhtm/citigroupglobalscreen1.htm; www.morganstanley.com, respectively.