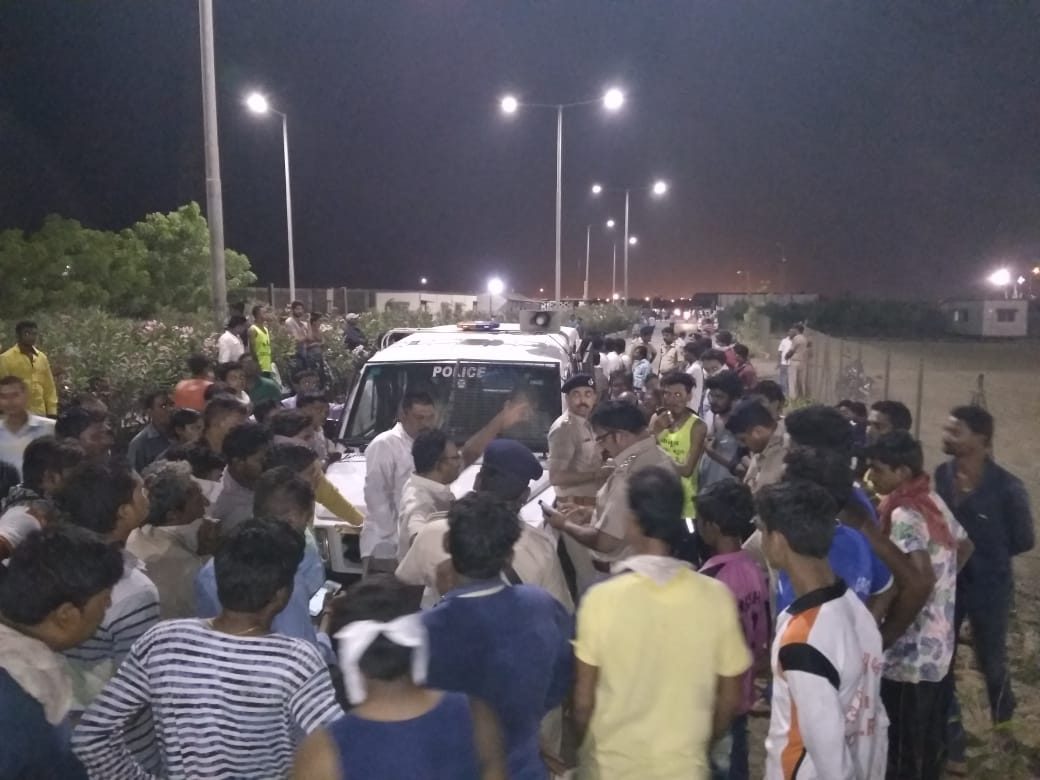 As per the official statement by GNFC a minor gas leak was noticed from Absorption tower Circulation pump which was immediately sensed by alarm. The action was taken to immediate safe shutdown of the equipment gas leak detector system. Leakage has remained localized and within the plant premise only and stopped in 13 minutes. As a matter of precaution and strict safety protocol, Rahiyad villagers were immediately informed and alerted by the company.

The statement also said that the Extent of Gas leakage was measured repeatedly in the village and it was found that there were no traces of Gases at all. On the contrary, the safety protocol has been found to be very successful. Few villagers on their own insistence, were examined by company doctors and all of them were found not affected by any gas and were declared safe and discharged.

The company statement states that the gas leakage was of very short duration and not spread outside the plant. The Plant will soon comeback in to operation after necessary action.