GNFC features in the list of Most Profitable PSU's in India 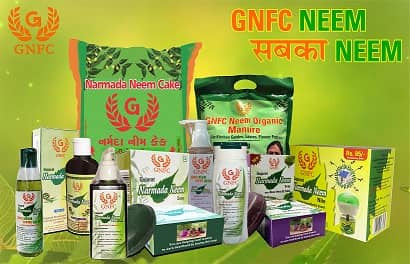 GNFC features on 36th position in the latest list of India's Most Profitable PSU's released by Fortune India Magazine. GNFC is the only Fertilizers and Agro Chemicals Company of India to feature in the list. The company climbed up in the list from last year's 43rd position. 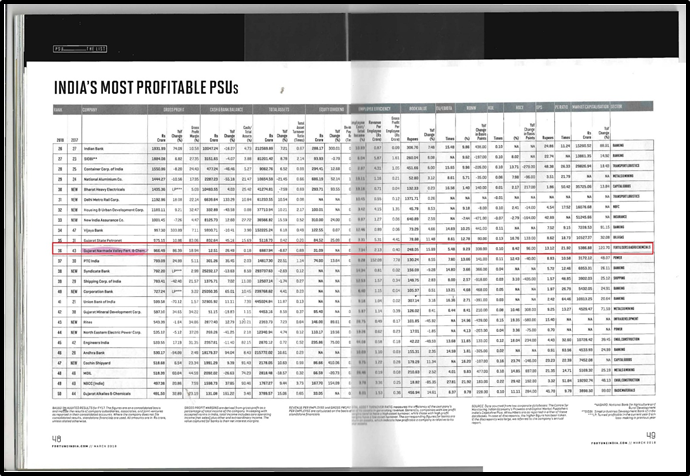 GNFC attains the top position among top top 10 best performing PSU's on the basis of highest Market Cap (M-cap) growth. GNFC registers phenomenal 120.70% growth rate compared to last year. GNFC is also among the best PSUs to give best returns on the investments. 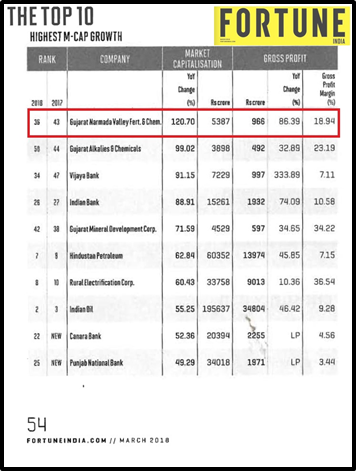 The list released by Fortune India has been prepared based on the audited results of FY17. The data has been sourced from 2 corporate databases: The Centre for monitoring Indian Economy's Prowess and Capital Market Publishers India's Capitaline Plus.