Global Warming- Is the World Stepping into Grave Danger 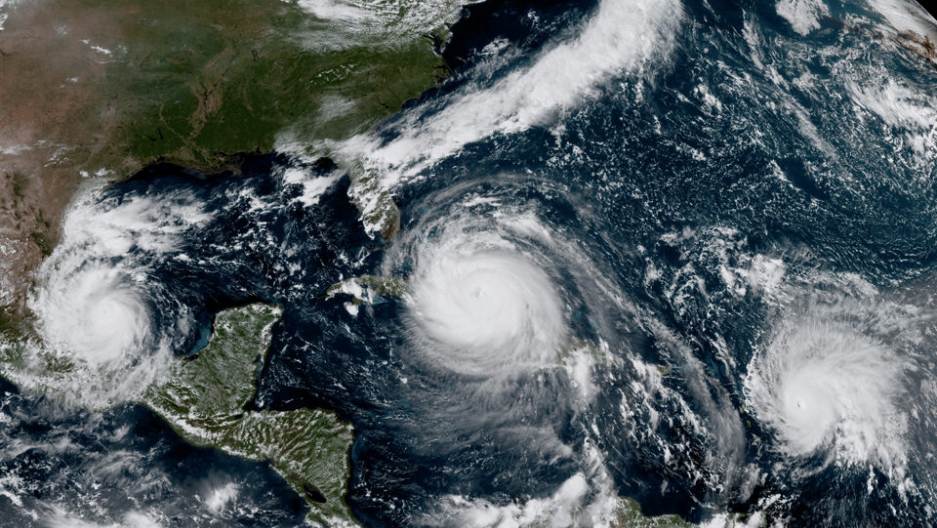 When you were a child, you could have distinguished the season changes in your town. There were birds which woke you up at early morning; the air and water were so clean, especially in the countryside.But, today, words like, ‘global warming,’ ‘environmental pollution,’ ‘climate change’ are replacing greeneries, the aroma of flowers and lots of other things.

Global warming is an alarming cause that poses a threatto the human life, the biodiversity and overall the entire world. If human beings don’t take immediate action, the effect of global warming will engulf the entire existence very soon. It is already doing that-

This is one of the deadly impacts of global warming. After 1880, the sea level has increased eight inches, but in several areas, it is increasing faster. For example, the Gulf of Mexico and the US East Coast has seen the abrupt rising of sea level in past few decades. Due to the rapidly rising, there is a potential risk of flood in the low-lying areas.

Due to global warming, the scale of temperature is rising with the higher presence of humidity in the air. On the more, if the nighttime temperature doesn’t fall, it will be a killer situation. According to the National Oceanic and Atmospheric Administration (NOAA), the average global temperature has raised 1.4 degrees Fahrenheit (approx.) over last 100 years.

There is a certain time when wildfire destroys old trees and all so that newer ones take place. Global warming is the dominating cause that makes the wildlife season lengthy which plays a vital role in increasing high temperature and summer season at the surrounding areas. Besides, the earlier snow melts faster that makes the forest hotter and drier. Areas in the Western US are suffering from this effect of global warming.

While talking about global warming, this one must be on the list. This is the impact of global warming where humankind is playing an essential role. Not only have the harmful rays of the sun, but the pollution from the power plants and the unburnt carbon of cars also produced ground-level ozone layer or smog which makes it difficult to breathe easily.

These are only a few impacts of global warming that is taking humanity to its destruction. Nothing can be done unless each of you gets aware and does your bit.